In deep, deep, deep homage to 1980s horror, here’s a pungent, standout film that’s entirely enjoyable as long as you love seeing women’s scalps being removed – a quick razor to the forehead and they peel straight off, it seems.

A remake of William Lustig’s 1980 film of the same name, 2013’s Maniac makes one crucial and utterly transformative change – the point of view is through the eyes of a seriously disturbed serial killer (is there any other type?).

Directors and stars are what reviews usually concentrate on but the key players here are writers Alexandre Aja and Grégory Levasseur, whose Switchblade Romance in 2003 proved to the world that the French were adept at producing gut-shuddering horror if they wanted to.

They’ve done the same here, turning Frank, the 1980 villain of the piece (now played by Elijah Wood) into a Norman Bates figure, a psycho bent out of whack by a mother more interested in sating her libido than bringing up her child, who would be watching while she went at it.

Now older but still tormented by images of his mother being done every which way by strangers, Frank constructs his ideal, more virginal, women from shop mannequins which he’s tastefully accoutred with real female scalps.

Into this scenario arrives one day Anna (Nora Arnezeder) a blonde photographer, kittenishly cute, pretty as hell, her nipples tantalisingly visible through her T shirt as she makes Frank’s accidental acquaintance. He’s smitten, as were a good number of people in the audience when I saw this film last night. And from here springs the drama – is he going to fall in love and reform, or is his psychotic tendency going to get the upper hand?

As I said, we’re deep in the 1980s here – all men are rapists/killers, the city is evil, there’s a Basket Case grungy unwholesomeness to everything. On top of this there’s the soundtrack, by some French guy called Rob, a mix of early John Carpenter, Giorgio Moroder, those soundtracks that Goblin did for Dario Argento. Over the end credits I think we heard Goldfrapp in their electropop phase. You get the picture. But the soundtrack is more than just an accompaniment to the film; it’s as integral to the film as the soundtrack to Nicolas Winding Refn’s Drive was, perhaps more so, bringing a bright unnerving jollity to proceedings, though there’s bubble and trouble down in the bass.

The film is aiming for classic status, clearly. I mean mannequins, a Tooth Fairy-style collector of bits of women, overtones of House of Wax, all rewrapped in a subjective point of view. Here director Franck Khalfoun comes into his own, keeping things fast-moving and moody, though he cheats a little here and there. There are a few too many conveniently placed mirrors allowing us to catch glimpses of Frank. And our plucky madman also has convenient flashbacks, imagined idealised moments with the lovely Anna, plus out-of-body moments when he’s doing the actual killing.

I suppose if you’ve gone to the expense of hiring Frodo, you might as well get some shots of his face, or else what’s the point? To his credit, Wood does a lot with very little here, mumbling and muttering, lots of heavy breathing but he doesn’t overdo it. Which is crucial, because the last thing the writers/director of this singular movie want is for audiences to start identifying with the bad guy.

After three Lord of the Rings films and now a third of the way through appearing in three Hobbit films, Wood is clearly in Tolkien disavowal mode, repositioning himself away from the Shire by effectively saying “I’m bloody horrible, me.” He is. The middle-aged hardened film reviewer sitting next to me frequently had to put his hands over his eyes as Wood’s Frank did his stuff. This is probably not your ideal date movie. 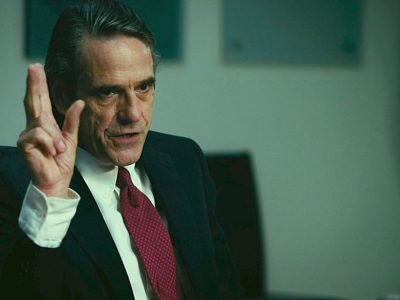 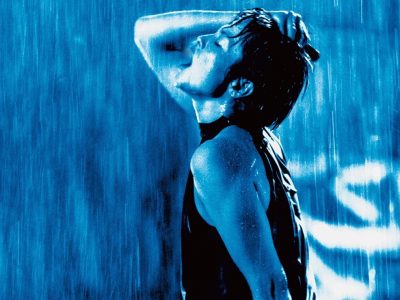 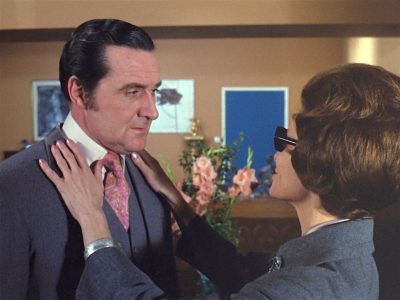