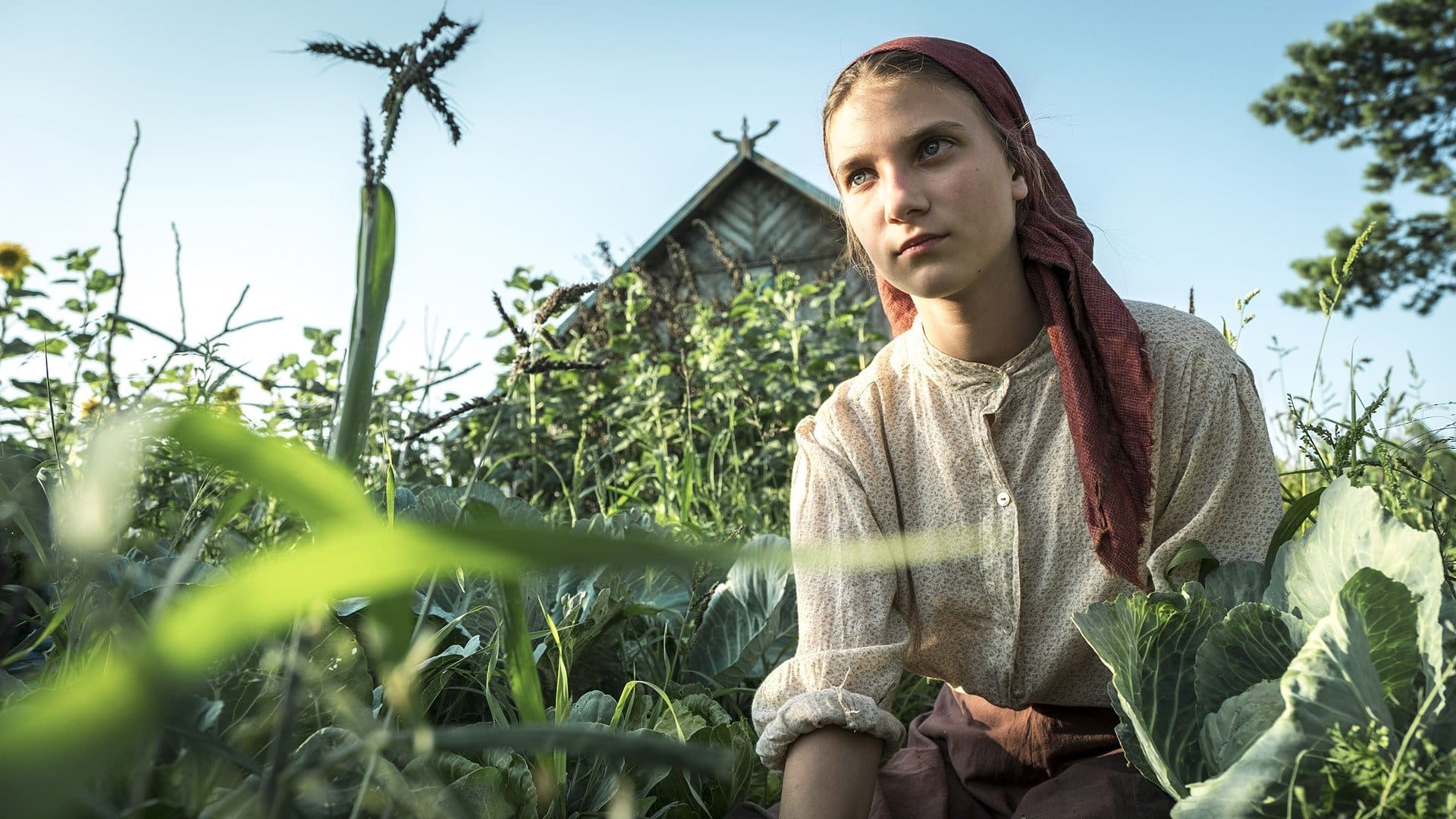 My Name Is Sara

My Name Is Sara also goes by the title The Occupation – two separate titles for one film setting out to tell two distinct stories.

There’s another bit of splittage going on as well. It’s a film shot in Poland with a Polish cast and crew but everyone in it speaks in English, regardless of how well they can actually do that.

Into the story, which is a true one, of a Jewish girl called Sara Guralnik escaping with her brother from a Polish ghetto in 1942 and then trying to make it through the rest of the war while hiding out inside the borders of neighbouring Ukraine – there are the Nazis, who are exterminating the Jews, and there are the Ukrainians and Poles, who are often not much better.

We join Sara (Suzanna Surowy) and Moishe (Konrad Cichon) just at the point where, on the run, he is telling her to go on without him – she can pass for a gentile but he’s got the semitic nose and wiry hair that are going to make him an easy target. And that, apart from one flashback a bit later on, is all we get to see of Moishe.

Posing as a Pole called Manya, Sara finds work on a farm – no pay, just food and shelter. She acts as a nanny for the farmer’s two children while trying to avoid the wandering hands of their father Pavlo (Eryk Lubos) and the glares of his wife Nadya (Michalina Olszanska), who suspects either that “Manya” is a Jew, or that she’s having clandestine sex with her man, or both.

A young woman keeping her head down inside a peasant family isn’t at first glance the feast of events that cinema generally demands, so writer David Himmelstein and director Steven Oritt sensibly focus on the moments of jeopardy, when Sara’s cover looks like it’s about to be blown, sometimes by the slightest mis-step. Sara’s looks, her tendency to mutter Hebrew prayers in her sleep, her requirement to attend church with the family, cross herself and chant Christian prayers. Himmelstein and Oritt also start to slide the focus onto the family and set about assembling a portrait of rural life in wartime. Punctuating the nicely captured flow of daily life – horses and carts, threshing and grinding, dancing and feuding – are regular visits from either Nazis or partisans, both of whom are bleeding the community dry with demands for food or livestock.

In a film that makes a fine distinction between the brutal and the brutes – the partisans are the former, the Nazis the latter – the character of Pavlo acts as a tense dramatic switchback between the two. Whether he’s a fundamentally decent sort who sometimes loses his head, or an operator waiting for his chance is an open question. Nicely played by Eryk Lubos, who keeps us dangling.

But then ambiguity is the currency of the film. The local peasants smile and are good natured, but a dark anti-Semitic streak lurks at all times, ready to surface. Nadya is pretty but also pretty horrible. The partisans are the good guys but they’re also capable of great cruelty. The local priest eyes Sara with a gimlet eye. He knows something is wrong with this one. How far will his Christian charity extend?

Perhaps My Name Is Sara’s greatest strength is the way it portrays anti-Semitism as just an everyday normal thing, part of the tapestry of what is largely a cyclical, tough but often rewarding life.

Zuzanna Surowy has never acted before and there’s a risk here also, on our part, of confusing her tamped-down performance with a lack of range. Sparks here and there – particularly towards the (no spoilers) end – suggest that’s not the case.

It’s an unusual take on the subject of the extermination of the Jews in Europe and like a lot of films dealing with the same subject it’s an easier film to admire than enjoy. Entertainment as a goal seems crass when the Holocaust is the subject, even when the grim business is reduced down to the fate of a single teenager, and every picturesque shot suggesting bucolic splendour comes with a strong aftertaste of guilt.