Dark hair, dark shades, dark clothes, it’s Badass Charlize Theron who turns out for The Old Guard, a superhero adventure kind of thing with a mournful air and an eye on a franchise.

There are four distinct Therons – the actor (Monster, In the Valley of Elah), the babe (Gringo, The Devil’s Advocate), the snark (Young Adult, Tully) and the buttkicker (Aeon Flux, Atomic Blonde). She’s good at them all but it’s the last in that list that we get here. Though at 45 Charlize isn’t bouncing out of the helicopters the way she once did. But if Tom Cruise can do it… and he’s 13 years older.

Theron plays androgynously named “Andy”, head of what looks like an A Team sort of outfit who go into impossible situations and sort shit out. But Andy, Booker (Matthias Schoenaerts), Joe (Marwan Kenzari) and Nicky (Luca Marinelli) aren’t quite the people we at first think they are, and it’s not too much of a spoiler to reveal that Andy’s full name is Andromache the Scythian, that she is hundreds if not thousands of years old and that she’s the leader of a crack team of fellow immortals.

Not too much of a spoiler because all the publicity says as much and the film reveals the immortals’ true identity about 15 minutes in, after they get shot to ribbons in an ambush – set up by the shady Copley (Chiwetel Ejiofor), who is working for even shadier Big Pharma king Merrick (Harry Melling) – and bounce straight back to life.

Meanwhile, in Afghanistan, a boots-on-the-ground soldier (KiKi Layne) is realising that she’s unusual too, having had her throat cut and died, only to bounce back to life, fully healed. A new recruit!

The fact that Nile (Layne) is a black woman and seems to have been soldiering in a war zone with an all-female squad isn’t that important to the plot. Nor is the fact that two of Andy’s crew, Joe and Nicky, are gay lovers who have been together for hundreds of years. And nor, very much, is the detail that the immortals are a rationalist, humanist outfit of progressive trans-generational do-gooders. In fact none of these things make no difference to the plot at all, but it does suggest that writers Greg Rucka and Leandro Fernandez are aiming The Old Guard at a particular audience, one that probably doesn’t wear a red MAGA baseball cap.

It is in some respects a very familiar superhero film – check anything by Marvel in the last 15 years – but the immortality angle adds something, because there’s a bittersweetness about living for ever that’s amplified when it turns out that perhaps nothing is for ever.

As action movies go, this sombre undertone both adds something extra to The Old Guard and saddles it with a buzz-kill vibe. That ambivalence extends to the role of Nile. How far to push her into the limelight is something that neither the writers nor director Gina Prince-Bythewood have answered to anyone’s satisfaction, especially KiKi Layne’s. And as it eventually becomes clear that this is a franchise opener, so it also becomes obvious that no matter how enjoyable this actioner is, there’s little chance it’s going to make it to a second instalment. Netflix say it will so it’s a case of place your bets. 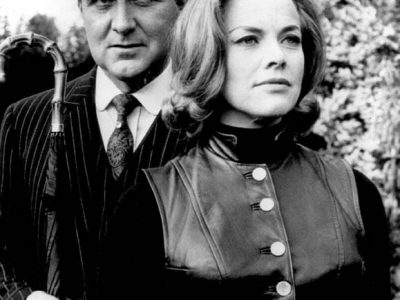 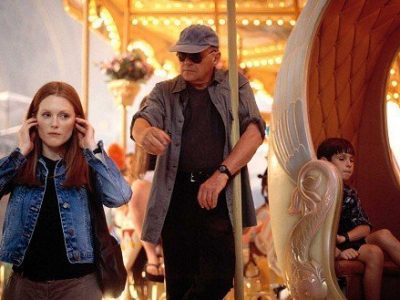 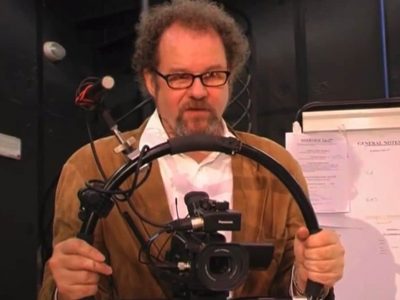