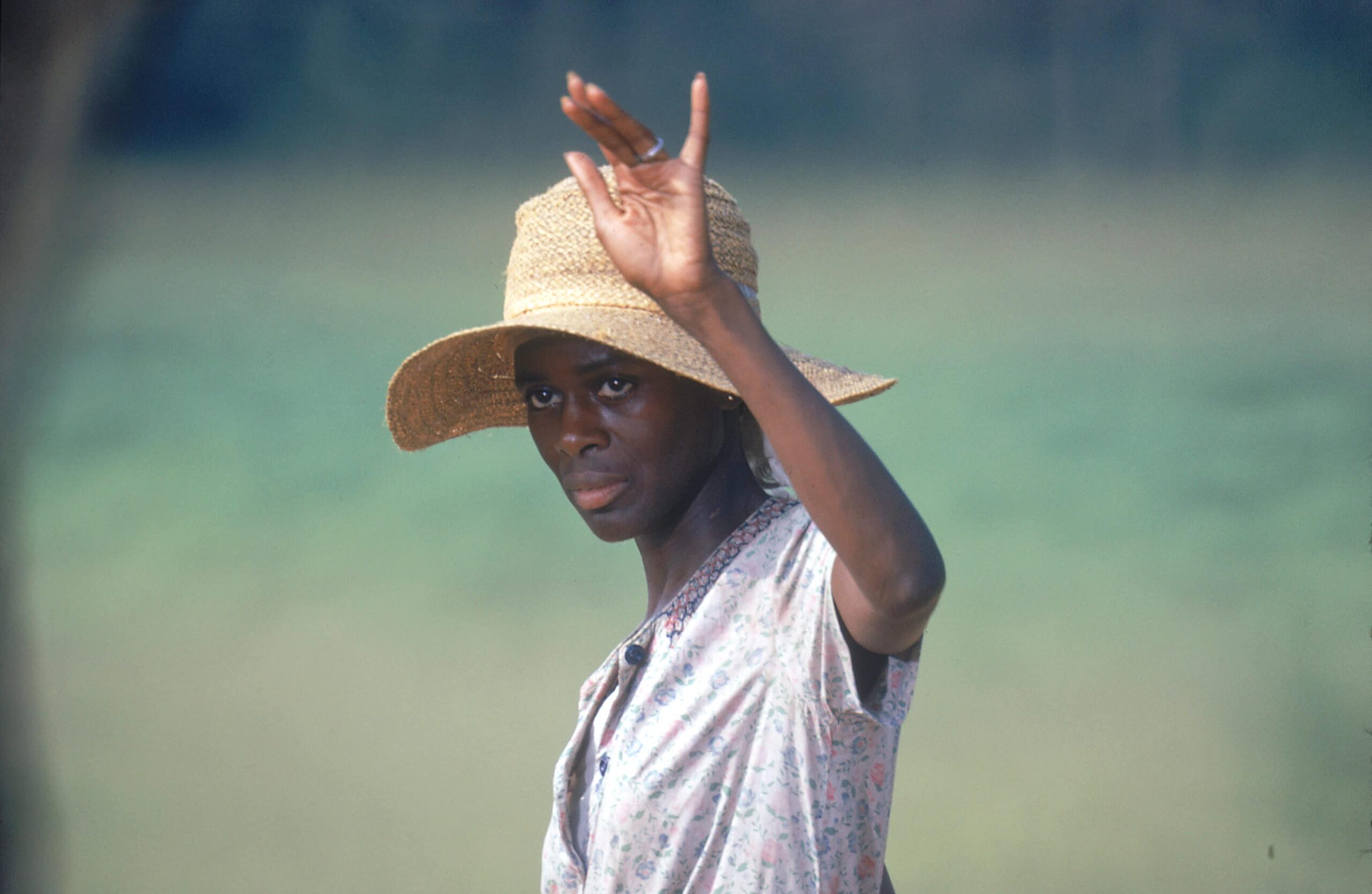 A critical and box office hit, Oscar-nominated and a movie now preserved by the US National Film Registry, Martin Ritt’s Sounder is one of those important films that no one seems to talk about any more.

It seems to have been forgotten, or is a cult being kept alive by a small band of devotees. Perhaps it got lost in the undergrowth, along with films like the comparatively well known Silent Running, because it’s a movie from 1972 and so was squeezed out by the competition in one of the mega years – The Godfather, Cabaret, Deliverance, Solaris, Sleuth, The Discreet Charm of the Bourgeoisie, Carry On Matron (I’m joking).

Or maybe it’s because its director isn’t one of the visual stylists who made every film a Martin Ritt Movie, but rather bent his craft to the material at hand. These sort of directors – take Stephen Frears, for example – often get left out when talk turns to the greats. But great Frears is, and so is Ritt. If you’re not a fan of Sounder, you might like The Spy Who Came In from the Cold. And if that doesn’t grab you, then maybe Hud. Or Hombre.

Nearly all Ritt’s films feature magnificent actors getting stuck into characters who are vivid and complex. In fact they tend to be films about character rather than event. In Sounder the story is very slender – a poor sharecropper (Paul Winfield) steals some meat from the local smokehouse to feed his hungry family, gets caught and is sent off for a year’s hard labour, leaving his family of three children and a doughty mother to fend for themselves.

Sounder is the name of the family dog and in William H Armstrong’s original novel the action was seen through largely through the dog’s eyes. Ritt and his adapter, Lonne Elder III, wisely switch the focus away from the animal and on to young David (Kevin Hooks), a bright kid whose future could be different from his parents’ if he can get an education and get out from under the sharecropping existence fate seems to be throwing his way.

That’s it: is David going to get out?

Ritt tells it as a rangey, folksy Huckleberry Finn-style story about a boy having adventures – in large part David’s journey to try and visit his father at the labour camp, along the way meeting the teacher (Janet MacLachlan) who holds out the prospect of a different future.

Ritt is decisively in charge but the overall tone is set by the music of Taj Mahal (he also has a minor role and plays a couple of songs on screen), whose country-blues soundtrack has the loose, improvised feeling of field recordings. Ritt and his DP John Alonzo (in one of his first films, en route to glory for Chinatown and Scarface) also go for a loose, careworn look, which helps offset the picturesqueness – how many films trying to tell stories about grim circumstances are undermined by pretty imagery?

Along the way the sharecropper system is explained – you don’t get paid for work in the fields, just a share of the crop. It’s as close to slavery as it’s possible to get in a society that’s abolished the system. Ritt and Lone Elder make the point almost in passing, and so much of the film functions like this – there is a soapbox and Ritt is absolutely on it, but he’s not shouting, rather just shining a light on the situation and leaving us to draw conclusions.

Considering that movies telling black people’s stories in the early 1970s tended to be blaxploitationers, Sounder is quite a contrast. It got four Oscar nominations, including one each for acting for Paul Winfield and Cicely Tyson, as the stoic mother. And won none. Oh well, maybe posterity will take up the slack.

Sounder – Watch it/buy it at Amazon