Yet another Danny Dyer movie in which he plays a flaky spliffer. And another, like Outlaw, in which he’s involved in vigilantism of a particularly unpleasant sort. This one, though, co-stars Gillian Anderson as the posh totty Dyer ends up bedding after installing CCTV equipment at her pad. And then, after she’s invited him out to a party at a swish country house, the pair are set upon on the drive back to town. He is horribly beaten up, she is brutally raped. But hang on – Danny Dyer? Gillian Anderson? No, it doesn’t seem right somehow but Anderson has a habit of turning up in some odd corners. And in Straightheads actually work well together, he giving it loads of laddish Michael Caine insouciance, she playing the more hawkish of the two, who insists that an eye for an eye, at the very least, is the only just response to crimes of this magnitude. Things slide from nasty to very horrible indeed in short order in a film that is either, ultimately, about the morally corrosive effects of violence. Or if you prefer to look at it a different way it’s a mercifully short thriller that gets its kicks from showing a former X Files star getting really down and dirty. I suspect the latter.

Straightheads (aka Closure) – at Amazon 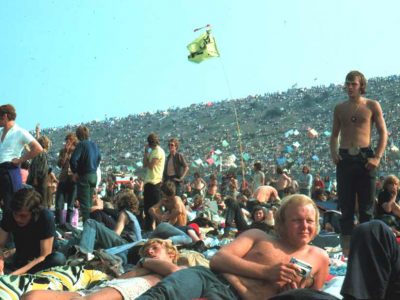 Message to Love: The Isle of Wight Festival 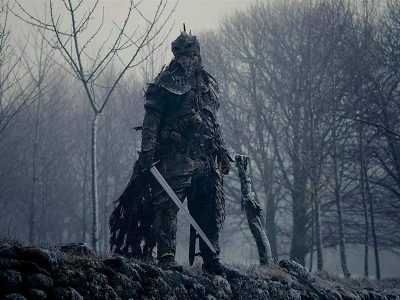 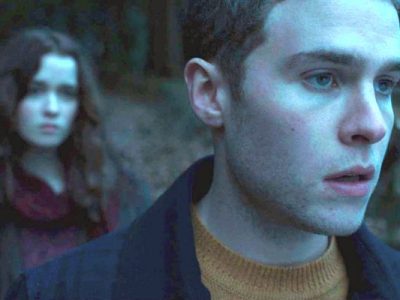