Review: The U.S. vs. John Lennon

Professional musician and amateur situationist John Lennon has always been an easy target for anyone wanting to level a charge of hypocrisy. “Imagine no possessions,” he sang, and the fingers started pointing at his lavish lifestyle – insert your own version of the story about the fur coats kept in a refrigerated room in the Dakota Building. David Leaf and John Scheinfeld’s documentary will provide fuel for both the haters and the idolisers, it being the story of how the US authorities revoked the chippiest man in rock’s Green Card in the 1970s, in an attempt to get this dangerous dissident out of the country.

Well, that’s ostensibly what it’s about. In fact for a good while the film acts as a primer on Lennon’s pre- and post-Beatles life. Though gradually the pattern of political, media-focused “eventism” starts to take shape. More than most, Lennon understood how the media operated – that if they don’t get something they’ll just make it up. And so he gave them something. Often it was pranks, this being Lennon’s lifelong default – saying, while still in the Beatles, that the band was “more popular than Jesus” being one of the occasions when he couldn’t resist giving the dog a bone. So, in The US Vs John Lennon, we get the bed-ins, the bagism and the politically motivated concerts, notably the one for marijuana activist John Sinclair, who had been jailed for ten years for the possession of two joints. The concert was instantly successful in getting Sinclair’s conviction overturned but it made Lennon a target for FBI phone-taps and street surveillance, and encouraged the White House to ready plans to deport him. At this point Lennon did what all rich men do – he put a lawyer on the case and stonewalled until the political climate changed (which it did once Gerald Ford replaced Richard Nixon as President).

Made for VH1, and with the co-operation of Yoko Ono, the film goes no further than it has to in terms of revelation and analysis, though there is some interesting stuff in here for the Beatles completist. Not just the music. For instance, the footage from Lennon and Yoko Ono’s famous bed-in (a jokey perversion of the hippie “be in”) at the Amsterdam Hilton is more complete than we’re used to, and includes Lennon’s defence of what the pair were doing as a protest against the Vietnam War. For once, seen in full and in their own words, the couple seem rational, earnest and politically engaged rather than sensation-seeking, dilettantish and rich to the point of foolishness. And it clearly details the moment when Lennon was later invited to put his money where his mouth was and take part in an anti-Nixon, anti-War concert outside the Republican convention in 1972. He declined. This marked the end of John Lennon’s political moment. Had his pranksterism burnt out, or self-preservation kicked in? Or was he just sick of being co-opted? The film has nothing to offer.

The US Vs John Lennon – Watch it/buy it at Amazon 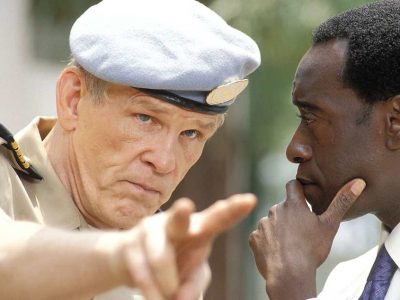 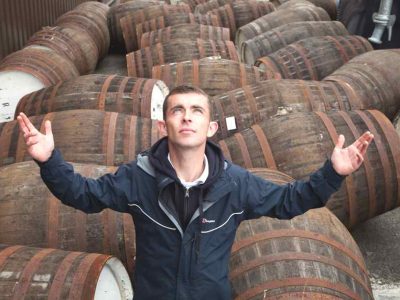 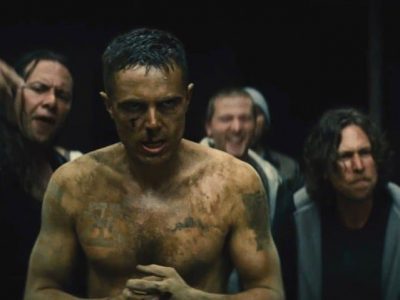