At a certain point in the career of a successful film-maker who is not working in the English language, you expect him or her to make their “breakout” film, the one that gets them noticed in the multiplexes, the one that makes them rich. At this point in the career of Pablo Trapero, the Argentinean who gave us Familia Rodante, Lion’s Den and Carancho – all critical hits – you expect White Elephant to be that film. It isn’t. But that doesn’t mean it’s a disappointment. Quite the contrary.

Instead of taking the money and selling out, Trapero has taken what budget his status as a film-maker now entitles him to and he’s put it up on the screen. White Elephant is a big film aimed squarely at the domestic Argentinean market. It addresses Argentinean problems, though with a universality that means it translates. Does it top Carancho as his best film? I don’t know. But it is by a long way his most ambitious.

A Sirkian drama set in the shantytown of Buenos Aires, it has a big cast, a wide geographical field of operations and mighty themes. It kicks off with two scenes that use immense sound – in one a man is in an MRI scanner as it clicks and bangs away. Scene two cuts to a boat growling ominously as it heads up river. And in comes Michael Nyman’s soundtrack, a beautiful plaintive Morricone-esqe thing faintly tinged with the mournfulness of the brass band.

White Elephant has proper actors too. If you’ve seen Carancho (and if you haven’t then you’ve missed an amazingly flavourful piece of South American noir), you’ll be familiar with Ricardo Darín and Martina Gusman, its stars. They’re back here, Darín playing a kind hard-headed priest working the slums that surrounds the abandoned hospital (the white elephant of the title) that sits like a metaphor for the stalled social projects of Argentina’s recent decades. Helping him in his Spencer Tracey efforts to house the homeless and wrest the drugs from the skull-faced youth is Luciana, a local volunteer (Martina Gusman), a woman as selfless as she is beautiful.

Into the world of Father Julián and Luciana enters Father Nicolás (Jeremie Renier), a refugee from the up-river village we’ve seen wiped out by banditos. He’s in a state of shock, angry, confused, aware of the fact that Darín’s way, the Lord’s way, of turning the other cheek has just resulted in the extermination of an entire village of his flock.

And around these three the whole film turns – Father Julián the pragmatist, Father Nicolás the hothead, Luciana caught between the two. It makes for a brilliant recruiting campaign for the Catholic church, the selflessness, the fixity of purpose, the continuing on with the good fight even when doubt is stalking the alleyways. “It’s easy to be a martyr and a hero,” says Julián to Nicolás at one point. “The hardest thing is working day after day, knowing your work is meaningless.”

Don’t worry, this isn’t a film full of speeches like that. Instead Trapero gives us beautifully composed shots and scenes, bravura camerawork à la Scorsese (one tracking shot into a meth lab is straight out of Goodfellas). This is a good looking film for sure. And just to make sure we don’t get bored while the film expatiates on the nature of faith, goodness, religion (both official and magical), Trapero takes us ever further into the heart of the slums, all the while building on plot arcs straight out of Douglas Sirk. Julián is dying of some brain malignancy, we have learned early on. Nicolás, a young good looking man of Daniel Craig aspect, is increasingly tempted by the ravishing Luciana. Secrets. Melodrama.

And to top all that Trapero gives us the big finish that the film has by stealth been working towards – the budget spent on catching a conflagration in the slums that looks so naturalistic that it must have been shot at some demonstration that got out of hand, surely?

A slow-burner, White Elephant takes its times working up an impressive head of dramatic steam, examining faith and duty as it goes in an unusually non-snide (though not naïve) way. Put another way – how refreshing it is to meet priests in a movie who aren’t either exorcists or kiddy-fiddlers. 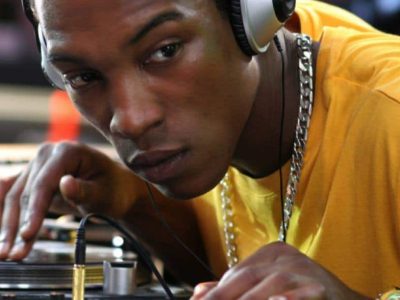 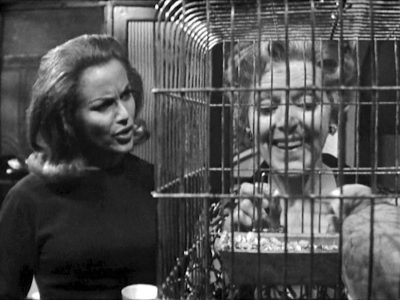 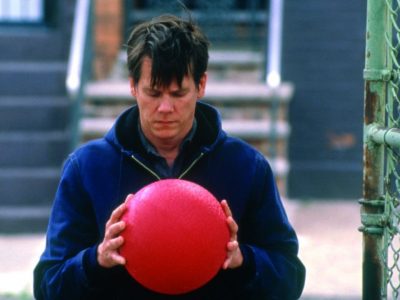