At one point almost every episode of The Avengers started with a death before the opening credits. Trojan Horse plays with that idea, showing us a punter who won’t pay his betting debts being killed by some heavies. After his killers have left the scene, the dead man gets up and walks away.

It’s a ruse, a scam initiated by master bookmaker Tony Heuston (TP McKenna) who wants rich toff Lucien ffordsham (Geoffrey Whitehead) to believe he’s implicated in a murder, and to use that leverage against him.

Steed and Gale are in the neighbourhood because they’re protecting Sebastian, a valuable racehorse belonging to a Middle Eastern potentate, who is in the UK to race it.

As part of this Foreign Office operation, Steed ends up loitering around the stables, where he is soon introducing himself to posh stable totty Ann Meadows (Lucinda Curtis, complete with Cilla Black-style Vidal Sassoon hair style) and tapping her for information, though clearly interested in tapping her for anything else that might be on offer.

These stables are the locus of numerous fascinating scenes in which forelocks are tugged, deference is paid and the toffs stand legs athwart, hands on hips, while the lower orders scuttle about in front of them. It is actually uncomfortable to watch, because the behaviour extends to the actors not just their characters – watch as those playing toffs ride over the lines of fellow actors playing lower-status parts.

Steed, meanwhile, flirts with everything with a vagina.

Over to Mrs Gale, who gets some very choice dialogue as she tries to infiltrate the organisation of crooked bookie Heuston. To impress him and win herself a job, Gale indulges in odds-related banter, then turns mental-arithmetic cartwheels by computing the winnings on a multi-race accumulator (and all in the much more challenging pounds, shillings and pence). A different type of flirting than Steed’s, it gets her the gig from a clearly impressed Heuston.

Of course the entire “sheikh’s horse” side of the plot is a feint – Steed and Gale are really there to close down the real focus of Heuston’s operation: training killers.

As suggested, egalitarian Malcolm Hulke’s script goes to town on the class angle, Steed at one point eating a pricey Bath Oliver biscuit with caviar, the TV signifier of “posh” – a real gent would actually have been more likely to have a Bath Oliver with Patum Peperium, but there you go.

But there’s sexism in spades too. At one point, while Mrs Gale watches a horse race on TV, Steed ogles her openly, mocks her even. It’s saved from being awkward because Macnee’s playing suggests he is mocking Steed’s behaviour. But then Macnee often does things with the writing that aren’t there in the script.

McKenna is always a good villain, and the actor is comfortable in an episode that’s all about oily upstarts like Heuston being put back in their box so order can be restored and the right people can get back to running things.

And for those interested in clothes, there are lots of lovely thick worsted, tweedy items here – cardigans and proper jumpers abound. The sort of clothes people wore before central heating ushered in the T shirt era.

But for all these details, the political angle, the social comment, the little sparkles in the dialogue and the fine playing, Trojan Horse sadly never really grabs the interest in the way it should. 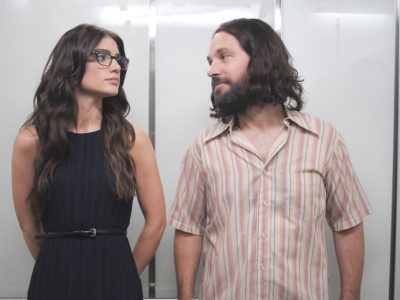 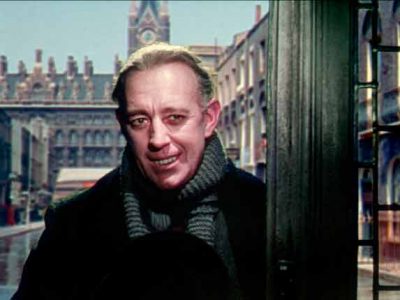 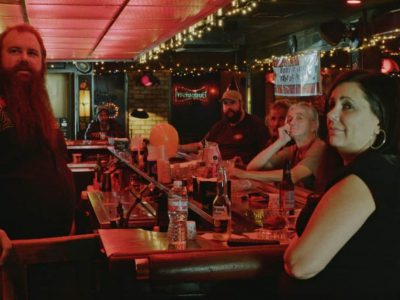