Shown on 9 November 1963, just one day after five thieves had almost nabbed a king’s ransom of jewels and gold on the streets of Manhattan –they were thwarted because the getaway driver couldn’t work the manual gears of the heisted station wagon – The Gilded Cage is all about vast amounts of gold, which, it appears, Steed and Gale are trying to steal.

With a passing mention of Bretton Woods – the post-War economic order which pegged international currencies to the dollar, itself pegged to gold (hence the US Bullion Depository at Fort Knox as a common trope in this era) – it’s made clear that this isn’t just about the loot, but about the integrity of the British economy, or Western civilisation. Or something.

Patriotic credentials dusted off, we head into a hi-tech underground vault, air-con and CCTV, all very shiny and modern, where Mrs Gale appears to be the one who knows what’s what, while, this time around, it’s Steed who does the infiltrating, heading off to see if he can interest “crime broker” JP Spagge (Patrick Magee) in stealing the bullion. This master criminal is retired, or so he says, but Steed is given a gracious hearing, once he’s been once-overed by the man’s Jeeves’-like butler (Norman Chappell), who makes approving noises about the quality of Steed’s clothes.

But before things can go much further, Spagge has been shot and Gale has been arrested for the killing, largely on the evidence of the murder weapon, a .25 Berretta – “ladies gun if ever I saw one” says the arresting cop. This is all part of a plot wrinkle that sees Gale playing an elaborate bait and switch with a gang of criminals who believe they are, in fact, hoodwinking her.

It’s an interesting episode, and one that doesn’t rely on exotic locations – much of the drama takes place in a cell in Holloway prison, where Gale is offered spiritual comfort by a chaplain (Edric Connor), a black man with a Trinidad accent, both of which were fairly rare for TV at the time.

There’s a lot of cross and double-cross in writer Roger Marshall’s satisfyingly fast-moving screenplay, and less Avengers banter than we’re used to, though Gale still gets her big fight finish in full leather.

Couple of minor points. Gale and Steed’s plot to lure an old lag out of retirement does look a lot like entrapment and would probably not pass muster these days. And blond hair to one side, Honor Blackman looks uncannily like Jessica Brown Findlay, who wouldn’t be born for another 26 years. 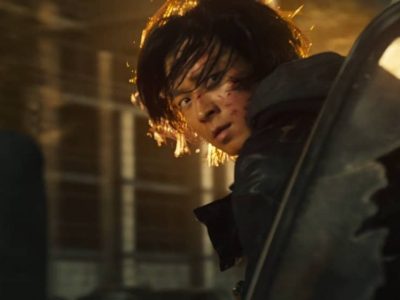 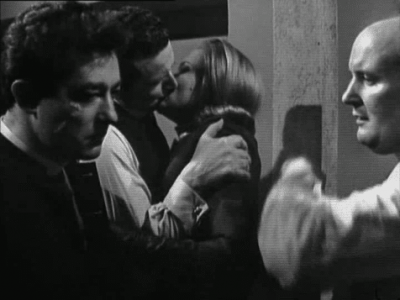 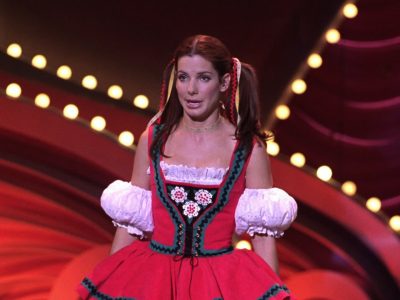