There are two big default ideas in Hollywood movies and in The Woodsman we have not just a fine film about a paedophile but also a film tackling these two notions head on. The first of Hollywood’s mantras is “be yourself”. The second: “you can have anything if you want it enough” – often expressed as “never give up on your dream”. In The Woodsman Kevin Bacon plays Walter, a fresh-from-prison paedophile who would give anything not to be himself, a man who would love to give up his dream – of having sex with young children. Unfortunately for Walter, his insane bail conditions force him to live over the road from – hollow laugh – a school.

This is a dark, disturbing drama and a gift of a role for Bacon, an actor who often looks as if he’s on the verge of something unpleasant. Here he’s well backed up by Mos Def and Benjamin Bratt and in particular by Kyra Sedgwick, another actor with a nose for a difficult role. The fact that she’s Bacon’s wife in real life probably helps. If The Woodsman’s subject matter is the stuff of tabloid newspaper rabble-rousing, the tone is anything but – downbeat, all muted colours and with a soundtrack that’s relentlessly minor in key. And Bacon really elicits sympathy for his struggle against his condition. Most interestingly, because the usual, glib “be yourself” or “follow your dream” guff can’t be accessed, this film is actually forced into a corner that most films don’t find themselves in. How it gets out from there provides an additional belt of interest. Not that this dreama really needs any.

The Woodsman – at Amazon 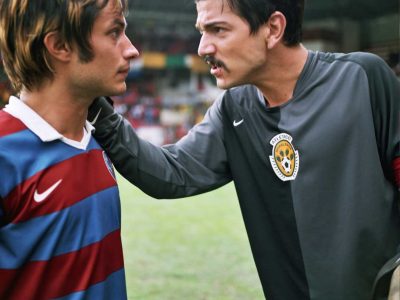 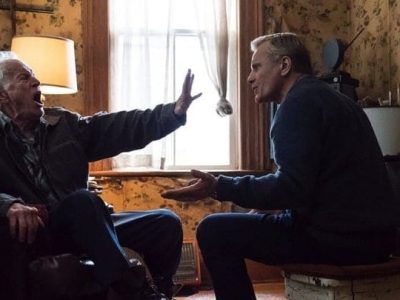 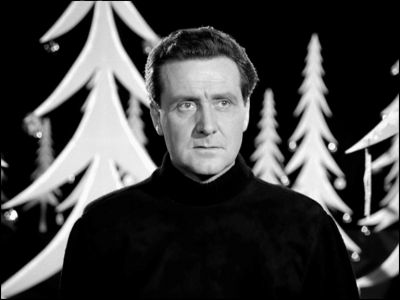 The Avengers: Series 4, Episode 13 – Too Many Christmas Trees