Can the sewer-dwelling Mutant Ninja Turtles dudes named after renaissance painters really still be teenagers? Just one of the many questions raised by the latest animated iteration of the once popular franchise that can trace its origins back to a comicbook spoof of the early 1980s. Foremost of those questions must be “Why?” Feeling a lot longer than its 87 minutes, TMNT is a franchise reboot that follows the familiar pattern – hence the “getting the gang back together” element which needs to be got out of the way before the real plot (a tech-industrial magnate, voiced by silky Patrick Stewart, wants to destroy the world) can be embarked on. The look is Tim Burton’s Batman meets Fritz Lang’s Metropolis and is undoubtedly the work of gifted animators. But the film has picked up one of Pixar’s worrying tendencies, concentrating on the look of the thing, rather than the story, which is brain-clenchingly complicated. The target audience – I’m guessing it’s eight-year-olds even though the Turtles are now apparently in their early 20s (see, one question answered) – may well grow restless. Adults watching might well wonder whether TMNT isn’t textspeak for “torment”. 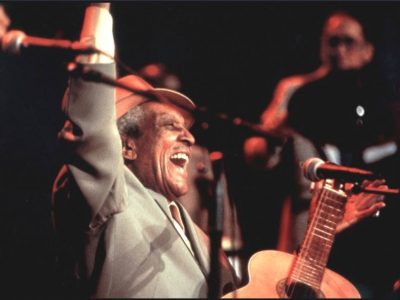 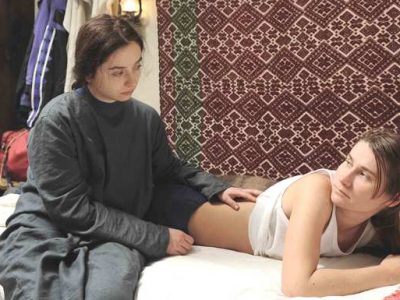 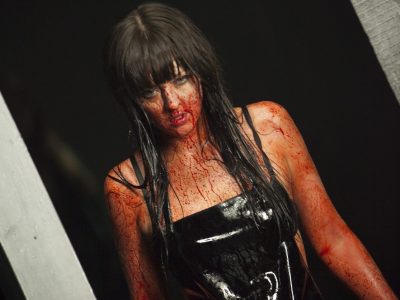