A reconstruction of what happened on 11 September 2001 to the fourth hijacked plane, which went down in Pennsylvania before getting to its target in Washington DC, probably the White House. It’s shot in a documentary-like shaky-cam style, has not a single recognisable face to hook onto and there’s a complete absence of heroic Hollywood dialogue. Writer/director Paul Greengrass lets events unfold in real time which, coupled with the knowledge of how things pan out, has the effect of making every otherwise mundane detail – stewardesses sharing a joke, businessmen working on their laptops – unbearably poignant. As we have already seen in The Bourne Supremacy, Greengrass is a master of dramatic irony to rival Hitchcock, setting up tension by vouchsafing something to the audience that the poor saps we’re watching are completely ignorant of. It’s rarely been worked to such grim and brilliant effect as it is in United 93. And as the frightened passengers summon up the courage to storm the cockpit and take back control of the plane, we’re utterly with them, every doomed step of the way.

Director: Paul GreengrassWriter: Paul GreengrassStars: David Alan Basche, Olivia Thirlby, Liza ColÃ³n-ZayasSummary: On September 11, 2001, two American Airlines and two United Airlines domestic U.S. flights are hijacked by terrorists. After the collision of two planes against the World Trade Center and one against the Pentagon, the passengers and crew of United Flight 93 decide to struggle against the four terrorists to take back the control of the airplane. Written by Claudio Carvalho, Rio de Janeiro, Brazil 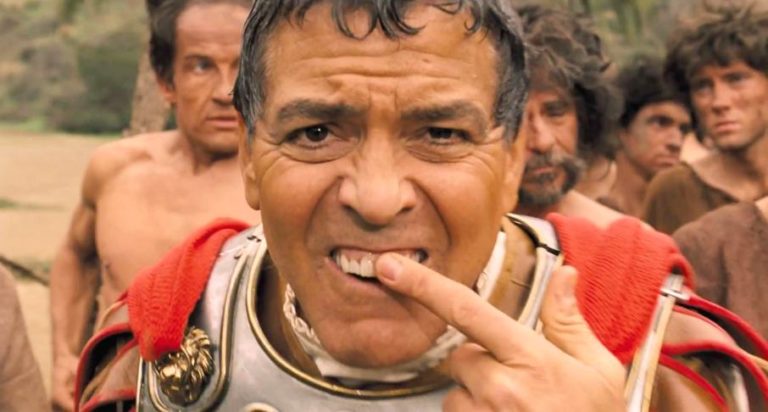