Richard E Grant’s autobiographical book With Nails (a reference to his film debut in Withnail and I) having been something of a hit, it was probably only a matter of time before he tried his hand at directing. He’s once again in loosely autobiographical territory in this drama set in Swaziland during the late 1960s Indian summer of British colonialism. Grant dissects his cuckoo class through a “personal is political” story – the breakdown of the marriage of his own parents (played by Gabriel Byrne, Miranda Richardson) and the arrival of a new mum (Emily Watson), an American with a clearer, brasher view of matters, a woman who says what she thinks (the Wah-Wah of the title being her description of the way the British ex-pats all talk). It is a familiar story of infidelity, drink, boarding school, colonial manners, servants, snobbery and more drink, and is a solid piece of work, stacked with dependable character actors (hello Celia Imrie and Julie Walters). If it is just a bit soft-boiled, we can perhaps forgive Grant for dulling the pain of parental break-up with the rose tint of nostalgia.
© Steve Morrissey 2006 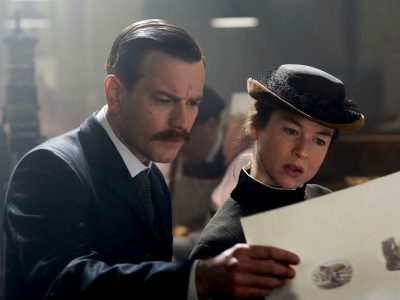 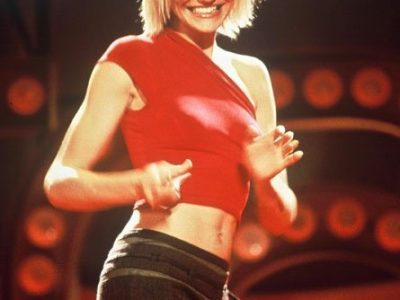 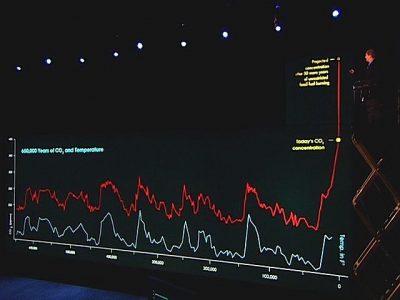