On this day in 1992, Jeffrey Lionel Dahmer, aka the Milwaukee Cannibal, was sentenced for the murder of 15 men and boys. Dahmer had pleaded guilty at the trial and the case had revolved around the question of his sanity. The jury had found him sane, and that his cannibalism and necrophilia were a result of badness rather than madness, a verdict Dahmer entirely agreed with. Dahmer had committed his first murder aged 18, and over the following years was frequently arrested on charges of indecent exposure and sexual assault, all the while luring men to various places where he would generally give them alcohol laced with pills. He would then kill them, perform some form of sexual act on them before dismembering them, stripping their flesh with acid and pulverising their bones. Dahmer was caught when one of his intended victims punched him and escaped, then flagged down a police car. When the police visited Dahmer’s apartment with the intended victim to verify his story, they found Polaroids of dead people and a man’s head in the fridge.

Snowtown is based on the true story of Australia’s worst serial killer. What makes it unusual is its approach. We appear to be inside a fairly average Australian blue-collar family. Average for its first couple of minutes at least, until writer Shaun Grant and director Justin Kurzel start giving us hints of a bigger picture. Why has the old guy over the road been photographing the children of this family? Why were they naked? Who is the weird old transvestite gangster who suddenly pops up? Why is his henchman Bunting (Daniel Henshall) so friendly with the family, whom he immediately takes under his wing? Is Henshall’s initial solution to the problem of the old guy over the road’s behaviour – a couple of buckets of kangaroo offcuts and some daubs of paint – rough but fair local justice, or should the police have been involved? Most pertinently, has the central focus of this film – the good-looking, dim but amiable Jamie (Lucas Pittaway) – been buggered by his brother and also molested by his mother’s new boyfriend? It’s at the revelation of this key piece of information (don’t worry, I’ll go no further with plot spoilers) that the drama slides from the off-key into the grim, as Jamie is co-opted by the terrifying Bunting to be accomplice to a series of murders that start with the almost justifiable but slide quickly into murkier and more obviously disproportionate territory. We see everything through Jamie’s eyes – he starts the film in the power of one pair of bad guys and ends up in the thrall of another, a stocky chatty man who dominates totally, controls absolutely and is all twinkles until you cross him. What a powerful film this is, a portrait of a killer not from the point of view of a victim, or the man himself, or the cop on the case, but of a kid he co-opts to go along with him. As such it’s fuzzy, not everything is explained. Yet this only serves to enhance the awful foreboding – Jamie is out of control of the situation. But that’s the way his whole life has been. Bunting is, in some respects, his hero. 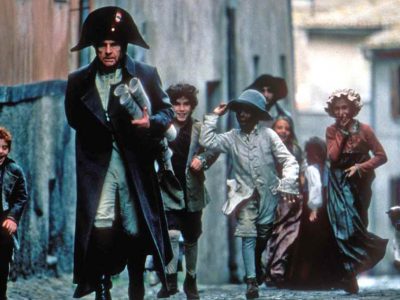 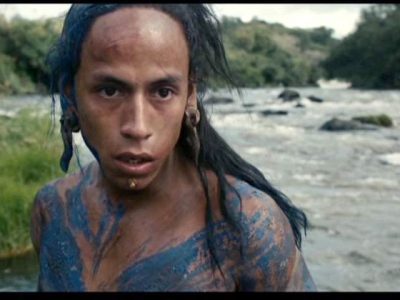 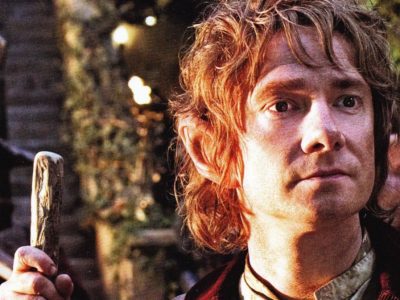