Review: Diana Vreeland: The Eye Has to Travel

On this day in 1933, less than a month before the elections of 5 March, a meeting was held between Adolf Hitler and a large group of businessmen and industrialists with the intention of securing funding for the Nazi party. Hitler was hoping to win the election by a two thirds majority, which would allow him to pass the Enabling Act (laws could be made without the agreement of the German parliament). So it was important for Hitler to get the vote out and to get them out for him. People at the meeting included Gustav Krupp of the steel company Krupp, Georg Schnitzler, a board member of IG Farben, Fritz von Opel, board member of Opel cars, a representative of Carl Friedrich von Siemens (of Siemens), Fritz Springorum of steel company Hoesch, as well as less well known representatives of the armaments, mining, metalworking, steel, oil and chemicals industries, plus leaders of employers organisations. During the meeting Hitler gave a 90 minute speech during which he blamed democracy for the rise of the influence of communism and sang the praises of a militarily fit nation. Whether the money raised that day proves that German industry supported Hitler, or whether it showed that German industry was already susceptible to threat by the Nazis remains open to conjecture. Either way the money helped the Nazis win the election.

First let’s pronounce the name right. It’s “Dee-ahna”. Of course it is. The story of a legend in the fashion world doesn’t sound instantly like something that might appeal to the more general viewer. Except that Vreeland was a genuinely fascinating woman and she lived a fascinating life. She’d seen Adolf Hitler at the Munich opera before the war – “That moustache was unbelievable. It was hilarious. It was just wrong.” It might not sound like a trenchant political analysis of the man and his beliefs, but it leads from the gut, which is what Vreeland always did. This documentary, directed partly by her grand-daughter in law, follows the progress of one of the 20th century’s enabling modern spirits through her 26 years at Harpers Bazaar, before she jumped ship just as the 1960s were erupting and went off to work for Vogue – where she was accorded the salary that Harpers hadn’t thought she was worth. Silly Harpers. She’d been offered the Harpers job in the first place by its editor, Carmel Snow, who had seen her out dancing. And in that way that the immensely privileged have, she talked herself into it by trying to talk her way out of it – “but I’ve never dressed before lunch” she told Snow, explaining why she wouldn’t be able to keep office hours. Between Harpers and Vogue she went through plenty of assistants (the ones we meet here adored her), helped establish the careers of Oscar de la Renta, Blahnik, Von Furstenberg, Missoni, splashed loads of cash on photo shoots that delighted in the exotic, in the days when fashion magazines had huge budgets, and celebrated the individual rather than the bland conformist. The documentary lines up plenty of talking heads, archive and current, of photographers such as Avedon, Bailey and Beaton, former models such as Lauren Bacall, Ali MacGraw and Marissa Berenson, designers such as Klein, Herrera and Missoni, plus celebs from Charles Lindbergh to the Duchess of Windsor and William Cody aka Buffalo Bill (“He was very sweet”). Eventually, after a great run she was fired from Vogue because sales had plateaued. “I was only 70, what was I going to do – retire?” You’ve got to admire that energy. And then this faintly preposterous but endlessly energetic woman went on to another equally successful stint at the Metropolitan Museum of Art, where she worked almost until the day she died.

Diana Vreeland: The Eye Has to Travel – at Amazon 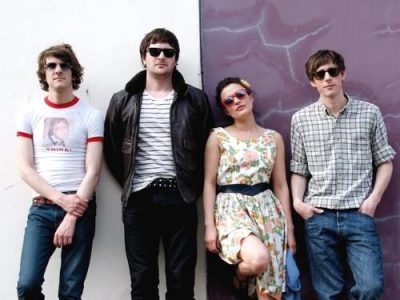 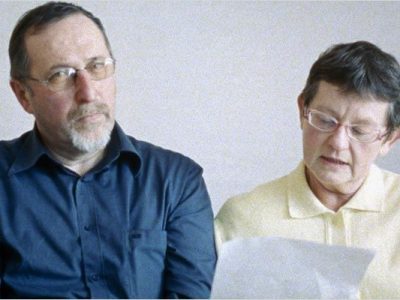 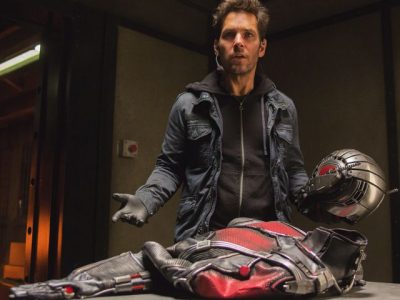