Review: Page One: Inside the New York Times

On this day in 1912 (in the Old Style Julian calendar, 5 May in the Gregorian calendar) communist newspaper Pravda was published for the first time. In fact it was first published in 1903 but today’s date marks its first publication in Russia – Vienna had previously been its home.

The change of city also meant a change of tone, from being a paper generally interested in the arts to one concerned with politics, economics, workers movements and revolutionary change. It also became the official mouthpiece of the Russian Social Democratic Labour Party. When the RSDLP split into Bolsheviks and Mensheviks, and the Bolsheviks eventually became the Communist Party, the paper went with the majority (bolshevik being Russian for majority). The paper was banned and changed its name several times, moving its base again, to Moscow, when the Revolution succeeded in 1917.

It remained the organ of the Communist Party, alongside Izvestia, the Soviet newspaper, until Boris Yeltsin shut it down in 1991. The names translate as Truth (Pravda) and The News (Izvestia), the sarcastic Soviet Union saying being that “in Truth there is no new; in The News there is no truth”.

It reappeared shortly after it closed, and is now owned by the Communist Party of the Russian Federation. It continues to publish, from the same offices as in the Communist era, though with a vastly reduced circulation.

How does a great paper work? What are its ethics, its organisational practices? How does it cope in a world where it has lost power to the internet, in a media environment where the idea of a “scoop” or “exclusive” is redundant, since any story, even one which took months of expensive investigative footwork, can be rewritten and on a start-up rival’s website in minutes?

Made in 2009, when the New York Times was adjusting to the reality of an annual fall in advertising revenue of 30 per cent (the previous year it had been 19 per cent), Andrew Rossi’s documentary doesn’t tackle these questions head-on, though it does tackle them. And from the inside. 2009 is the year of Wikileaks, and it is possibly the year when news organisations and news disseminators realised that the only thing they had left to sell was their professionalism and their reputation. Assange may have worked the magic of setting up the Wikileaks website. But any troll can shout. It is organisations that have something to lose who make accusations stick, who do the behind-the-scenes work to see if stories will stand up.

In true journalistic style, Rossi turns the impersonal story about seismic shifts in the media into a human-interest one. Meet David Carr, the former crack addict, now a media reporter on the NYT with “an immigrant’s love of the place”.

Carr is an old-school All the President’s Men kind of journalist. Sure he posts online but he gets his stories by speaking to people, leaning back expansively in his chair, then writing furiously on a note pad when a question exposes a seam of gold. He knows people and he knows stuff. Looking over his shoulder, Carr pretends he doesn’t notice Brian Stelter, the rookie blogger breathing down his neck, now employed by the Times to do the sort of clickbaity stories that Carr simply isn’t interested in.

In the opening credits Rossi has shown us the presses rolling, the distribution vans collecting their bundles – it looks almost medieval. But what makes his film fascinating is that he takes us into this world familiar from countless films – of hot metal and rolled up shirtsleeves, high ideals and low cunning – and he makes us care that this industry is now obviously in serious trouble. Rossi shows us people who work hard and who love what they do. We see the editorial meetings, meet the editor, eavesdrop on watercooler conversations. All the time it’s “the internet” that hovers in the background. We’re watching the dinosaurs as the cretaceous mass extinction is starting. The documentary as disaster movie? Kind of.

Though by the end Carr has made another adjustment to the modern era – social media – and the New York Times has made another incremental adaptation to the new landscape. Will it survive? In the form it used to have, it’s unlikely. But in the space that Assange and his ilk have opened up it might – Pulitzers still count for something. And it’s worth remembering that while you might not believe anything you read in the press, Twitter is hardly more credible.

Page One: Inside the New York Times – at Amazon 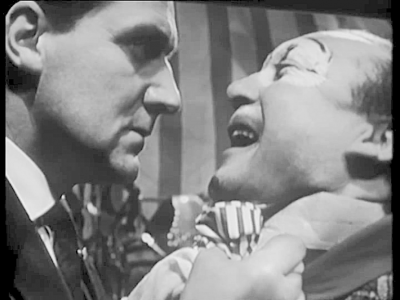 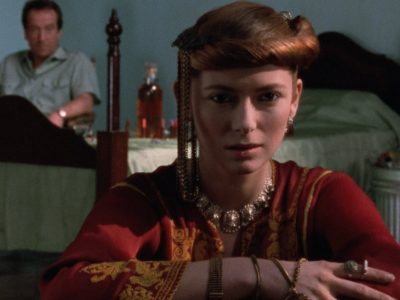 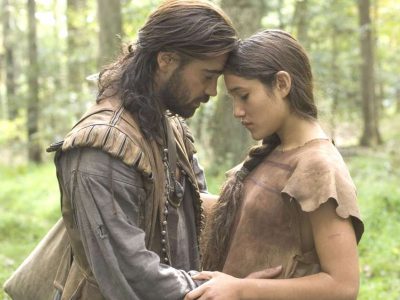