On this day in 1958, in Leith, Edinburgh, Irvine Welsh was born. Or was he? After a police arrest in 1996, just after fame had hit him like a heroin rush, the police revealed that he was in fact seven years older, so born in 1951. Or 1961, if the BBC’s Writing Scotland website is to be believed. But 1958 is what the author maintains (I say “maintains” though his own website is silent on the subject), so let’s stick with that. After growing up in nearby Muirhouse, Welsh moved to London in the late 1970s at the time of punk, played as a guitarist in a string of gob-spangled bands including Pubic Lice and finally moved back to Edinburgh, where he worked in the council housing department. Remembered as a well dressed young man who never seemed the worse for drugs, he was apparently destined to “go far” in local administration. All the while Welsh was writing short stories, many of which featured in local literary magazines. Trainspotting was his first novel, a tale of drug excess, depravity and skanky humour among a small group of heroin users, delivered in phonetic street-talk. The lack of moral centre, the refusal to be PC and tone it down made it one of those books read by people who don’t read books. Welsh, in effect, became the heir to the New English Library output of Richard Allen whose books (Skinhead, Suedehead etc) had had a similar effect a generation before. Secker and Warburg, his original publishers, were convinced it would never sell – the original print run was 3,000. Well, they were wrong there.

“Choose life. Choose a job. Choose a career. Choose a family. Choose a fucking big television.” The soliloquy from Trainspotting, as spoken by Renton (Ewan McGregor), our likeable, voluble, eloquent guide to the more depraved side of Edinburgh life in Danny Boyle’s adaptation of the book. Having popped his head over the critical parapet with Shallow Grave, Boyle was propelled to international renown with Trainspotting, thanks to his ability (and that of screenwriter John Hodge) to safely transfer Irvine Welsh’s high energy, loud humour and foul mouth to the screen intact. With a largely Britpop soundtrack that wasn’t just cool but also appropriate (Iggy Pop, Primal Scream, Underworld, Blur, Leftfield), restless camera and some bravura stunts (Renton diving into The Worst Toilet in Scotland to rescue the opium suppositories), the effect was of a particularly nasty music video, or of a night of druggy excess, now exhilarating, now terrifying. McGregor’s heroin-chic cheekbones sold the film on posters, but great though McGregor’s performance is, Robert Carlyle as the insane Begbie is even better, one of the few instances of menace actually transmitting off the screen and into the audience. People took Trainspotting the film to their hearts the way they had the book, because it dared to say something that goes unsaid – the reason why people take drugs is because they enjoy it, simple as. And let’s not forget how funny it is – as Renton says about the group’s dealer, “We called him Mother Superior on account of the length of his habit.” 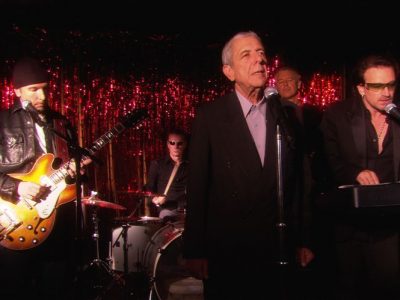 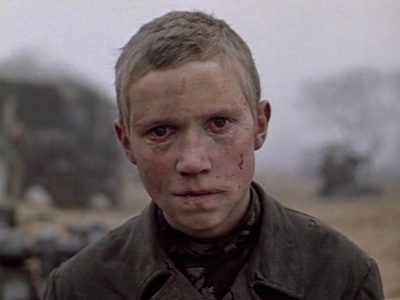 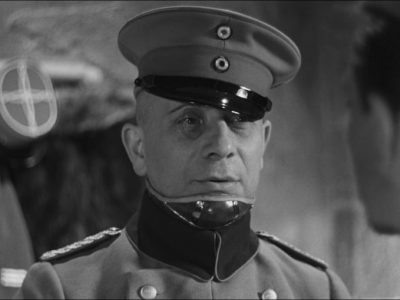