On this day in 1968, it was announced that Richard Milhous Nixon had become President-elect of the USA, having beaten Democrat rival Hubert Humphrey by 43.4% of the popular vote to 42.7%. Coming a distant third was American Independent candidate George Wallace with 13.5%. It was Nixon’s second attempt at the presidency, having been beaten by John F Kennedy in 1960. It was the first time a Republican had won in 12 years and marked a watershed in American politics, the broad consensus of the New Deal Coalition forged by Franklin Roosevelt having held sway for the previous 36 years (Dwight Eisenhower’s stints as presidents notwithstanding). Nixon was a lucky man, and knew it. It had been widely assumed that incumbent president Lyndon Johnson would run again, though sentiment against the Vietnam war had badly hurt him and the arrival of two Democrat rivals, first Eugene McCarthy later Robert Kennedy, encouraged him, mindful of the fact that his heart wasn’t strong, to quit. Nixon campaigned on a law and order ticket and vowed to end conscription, which he hoped would take the heat out of the anti-War movement. He also appears to have made secret overtures to the South Vietnamese government, pointing out to them that if the upcoming Paris peace talks were to fail, then his incoming government would secure a peace much more favourable to the South, an act incumbent president Johnson (whose party stood most to gain from the talks) described as “treason”. Well, Nixon wasn’t called “Tricky Dick” for nothing.

A fictionalised film about the legendary series of interviews in 1977 between David Frost, a forensic interviewer of immense skill and a huge amount of charm, and Richard Nixon, a disgraced president so demonised that his legend preceded him, accompanied by smells of sulphur and wisps of smoke. Peter Morgan’s screenplay for Frost/Nixon isn’t as magisterial as his one for Rush – another “rivals” film – but it gets to the nub of the matter at hand in similarly elegant style. This film, supposedly about the gladiatorial interviews between the two men, is based on Frost’s book, I Gave Them a Sword, from which Morgan developed the original stage play and is, no surprise, actually more about Frost than Nixon, how David brought down Goliath, you could say. Except that Nixon was already down, of course. And here’s where the acting comes in. Michael Sheen is all smiling bonhomie, upstart charm and nervous ticks as the youngish Brit Frost on the make, a man who has mortgaged his life to gain what he hopes is transformative access to a key figure of the late 20th century, perhaps the better to finance a playboy lifestyle. Frank Langella’s role is trickier and, playing a wily operator with flashes of vulnerability showing through, Langella seems at first to be overacting, over-blustering, but that’s because he needs to get us in our seats, comfortable, acclimatised to Nixon as a man rather than a myth. And once Langella has done that, we’re off, into the film’s most deeply satisfying part, as the young buck questions the old pro, while each man’s team on the sidelines register whether a point has gone to one or the other. And look at the acting quality in those teams – Kevin Bacon, Sam Rockwell, Oliver Platt, Matthew Macfadyen, Toby Jones. As for the famous “apology” that Frost is said to have wrung from Nixon for misleading the American people etc, it isn’t half as fulsome as is often claimed, but it is still fairly remarkable, considering who it’s coming from. 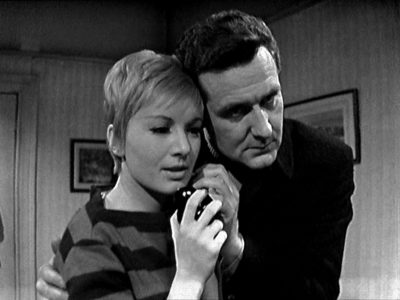 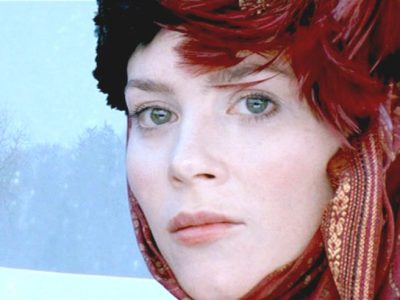 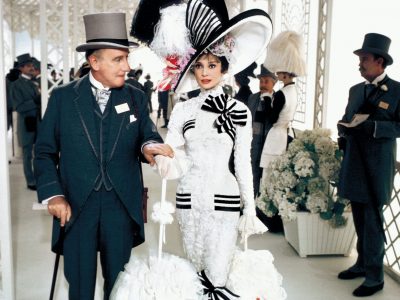