See This: Dude, Where’s My Car

Sometimes an utterly mindless comedy really hits the spot. That’s Dude, Where’s My Car. It was written by South Park graduate Philip Stark and stars Seann William Scott, a stalwart of the American Pie genre, and Ashton Kutcher, then a new arrival on Planet Heartthrob. One day our two unlikely lads wake up after a large night out and can’t find the car. That’s the title dealt with, and the plot too, since what now happens is that the halfwitted stoner chums wander off trying to find the missing vehicle. As the situations shift from aimless to unlikely to improbable to impossible, with enough drink and drugs consumed en route to fuel a party at Charlie Sheen’s, it starts to become apparent that, in the shape of Jesse Montgomery III (Kutcher) and Chester Greenburg (Scott) we’re in the presence of dumbfuckery on an awesome, epic and epically awesome scale. And somewhere between the sexy Swedish extraterrestrials, the silicone-stuffed lapdancers, the implacable ostriches and the bubblewrap, the penny drops. There’s a rare comedic intelligence at work here – it takes brains to deliver jokes this dumb. And you’ll start laughing. Or groaning. Probably both.

Dude, Where’s My Car – at Amazon 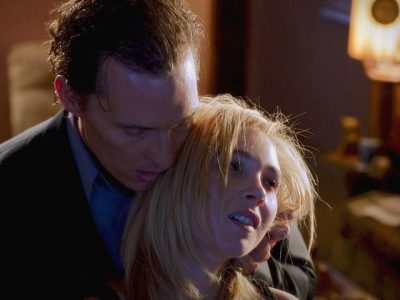 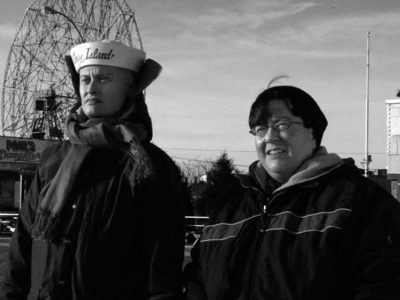 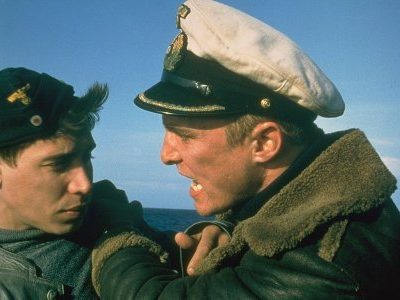