See This: King of New York

I used to work at a magazine and would get a lot of DVDs in for review purposes. King of New York was the one that really got all my co-workers misty eyed. They started quoting lines from the script, remembering the best bit of the film, asking me if I could have the disc after I’d finished with it. No wonder. It’s a hugely influential piece of work and you can see its impact on almost every mob drama since. It was made when Christopher Walken was in his pomp, here he plays the self-styled King, a classically ruthless gang boss with a strangely benevolent streak, a man who tries, in his own odd way, to wash the scum off the streets. The scum, unfortunately for them, being his business rivals. Being late Eighties, King of New York is big on gold chains, stretch limos, huge restaurant menus, rap music and, of course, Vivaldi. Walken works his shtick of unpredictability to the max, and has a mesmeric effect on the audience and his co-stars – Wesley Snipes, David Caruso, Laurence Fishburne, none of them slouches, all raise their game. In any debate about Abel Ferrara’s best film, people usually come down on the side of King of New York or Bad Lieutenant, another film that Ferrara drenches in unglamorous grunge – there is no Goodfellas Scorsese sheen here. King of New York also has one of the squeakiest death scenes you’ll ever see in a mainstream film. Time Out London called it “quite easily the most violent, foul-mouthed and truly nasty of current gangster movies.” When it was first screened in New York it got an incredibly hostile reception – among those who walked out were Ferrara’s own wife. Come on, you know you want to watch it now…
© Steve Morrissey 2013

King of New York – at Amazon 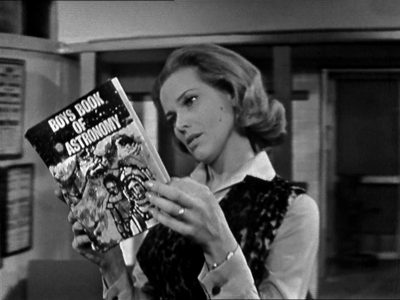 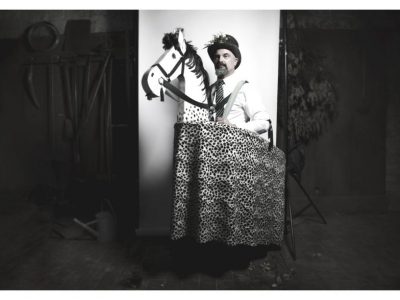 Way of the Morris 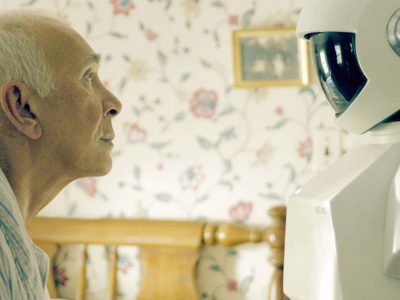