Shot in April 1963 but not actually broadcast until April 1964, Concerto is a spytastic episode with a Cold War setting, espionage chicanery and so on, with a plot about a concert pianist being accused of rape and murder. Or more to the point, a plot about Steed and his Russian opposite number Zalenko (Nigel Stock) trying to prevent pianist Stefan Veliko (Sandor Elès) being fingered as a criminal in order to keep trade talks between the two countries on the road.

It’s a Steed-heavy episode, with Mrs Gale relegated to babysitting the accused man within minutes of the episode kicking off, right after a journalist has cried blue murder after a supposed sexual assault and been strangled to death for her trouble, though not by the Russian musician.

It’s the to and fro between Steed and Zalenko, and Macnee and Stock, that gives this episode its zing, that familiar but always welcome intrusion of human warmth into the chilliness of the Cold War here exhibiting itself as bantery shop-talking in a Soho strip club where Macnee’s effortless breeziness in front of a TV camera contrasts with Stock’s more stage-derived style of acting.

The script is by Terrance Dicks and Malcolm Hulke and perhaps it took their combined forces to keep the impish fingers of Brian Clemens off the script, and perhaps that explains why it took so long for it to get onto the screen – Clemens didn’t like it, maybe. Because beneath the jovial bonhomie, this is a dark episode, gritty, realistic, with death a weighty matter, not a frippery to be brushed aside (as became increasingly the case in the series). The lighting sticks with the theme – dark, pools of shadow everywhere. Even in the casting of the young women in the strip joint, down to the cellulite wobbling on their thighs, we can see a general resistance to the usual urge to “go glamour”.

Detail hounds will enjoy Steed using his brolly as a weapon at one point – I think that’s the first time we’ve seen it deployed that way. Big buttons on women’s coats seem to be the fashion statement of the moment. And notice how well tucked up all the men are, with scarves under their thick overcoats. The winter of 62/63 was one of the worst on record for the UK, the Big Freeze (as the newspapers dubbed it) had only just come to an end after months of record-busting weather and the central-heating revolution had not yet happened.

For a Cold War episode that’s quite appropriate. 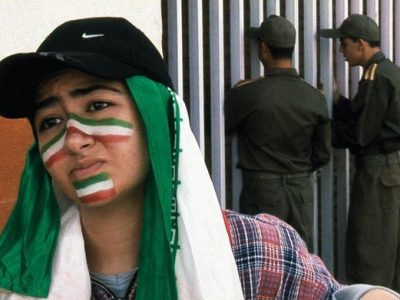 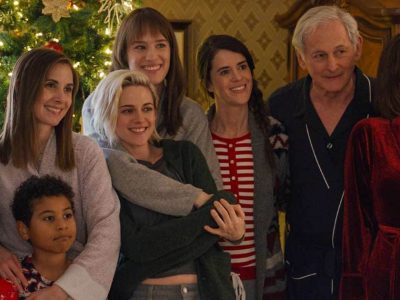 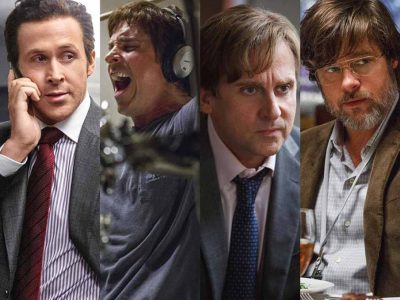