Review: The Arrival of Wang

It’s L’arrivo di Wang in its original Italian, which still sounds bizarre, though perhaps slightly less fruity than it does in English, where the title suggests… the appearance of a Tarzanogram?

The genre is sci-fi, so perhaps not, but if there’s one thing that this lo-fi offering has is plenty of intrigue. From the off we’re grabbed, as is our heroine Gaia (Francesca Cuttica), a jobbing Mandarin interpreter who is picked up out of the blue from her home one morning by a shady motorcade, blindfolded and taken to a government installation where the rest of the film plays out.

What the government want from her, who they want her to act as interlocutor for, and what this individual wants, those are the hinges of the film. And the answers are only revealed when writer/directors Antonio and Marco Manetti are good and ready. The Arrival of Wang is an efficient, delicious exercise in set-ups and pay-offs, the first of which comes when the curtains are finally pulled back and we meet Wang – a creature from another planet who, sensibly, took the precaution of learning the world’s most common mother tongue, only to land in a country where…

It’s a good dry joke in a lean wry film. There’s a later hinge too, another dry dramatic twist, which I won’t reveal (having probably gone too far into spoiler territory already).

Between the first and second reveals we’re treated to a single-room drama, played out between the timid though principled Gaia, the sweaty, stocky and increasingly brutal government functionary Curti (played by Ennio Fantastichini – and if that isn’t a name for a low-budget sci-fi then I don’t know what is) and Li Yong as Wang, a kind of Ming the Merciless by way of the Muppets.

Don’t expect powerfully drawn characters or great special effects, the big draw here is a good story well told, a plot that understands the conventions of sci-fi and then plays with them, and a real tease of an ending concerning the true nature of the extra-terrestrial Wang.

The Arrival of Wang – at Amazon 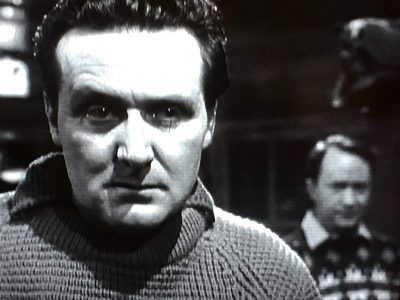 The Avengers: Series 3, Episode 17 – The Wringer 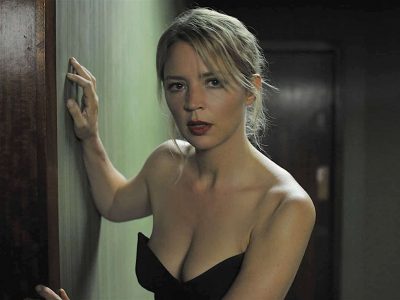 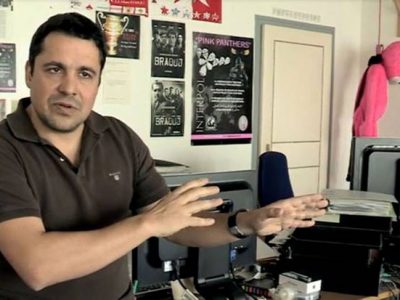 Smash & Grab: The Story of the Pink Panthers