The sports movie meets the romance in a boy-meets-girl drama featuring two affluent black kids. Omar Epps and Sanaa Lathan play the basketball-playing next-door neighbours as grown-ups, the film having followed them from before puberty, through it and out into the world of professional sport and beyond. On the romance side it’s a “will-they-won’t-they” plot, in the sports arena it’s unusually focused on the daily decision-making and strategising of operating as a sports professional, where a career could be measured in months. On both sides it packs in most of the positive role models a body could need, carefully avoiding stereotyping (except that he’s hung), because that’s a bad thing. This film works hard to seduce its audience – music, shouting, foreplay, lovely interior design and countless baskets, not to mention the performances, by the stars and support (special mention to Alfre Woodward as Lathan’s mother). But though it’s refreshing to see the girl as the pursuer, and a totally ripped Epps as the eye candy, the film struggles to generate drama, particularly as its focus moves from her to him in the second half.

Love and Basketball – at Amazon 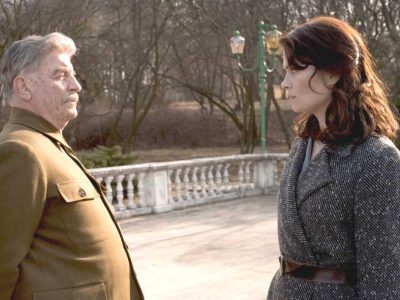 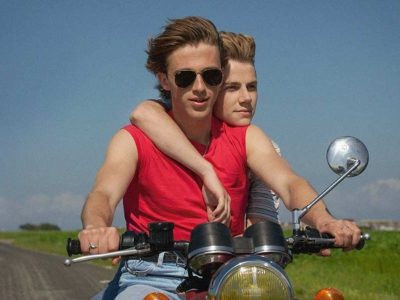 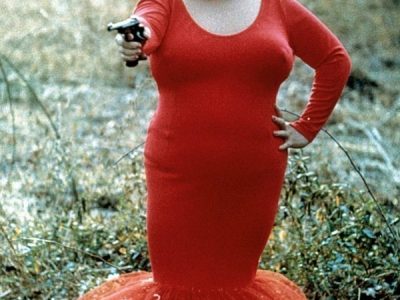