A micro-budget black-and-white indie drama, written and directed by one of its co-stars, Andrew Bujalski, who plays the college lecturer graciously helping out old school friend and budding rock musician Alan (Justin Rice) after he relocates to New York. Failing to commit, being vaguely rubbish, avoiding maturity, just sort of drifting about, that’s the over-riding atmosphere delivered by Bujalski’s bittersweet second film, after the highly influential Funny Ha Ha. His inspiration would appear to be the naturalism of early Jim Jarmusch, the awkwardness of Woody Allen, and Bujalski is keen on situations where what is not said is twice as powerful as what is. Embarrassment looms large too, inevitably, so anyone who’s ever been to a gig where almost no one shows up, or remembers the evening they kissed their best friend’s girl/boy, this one’s for you. 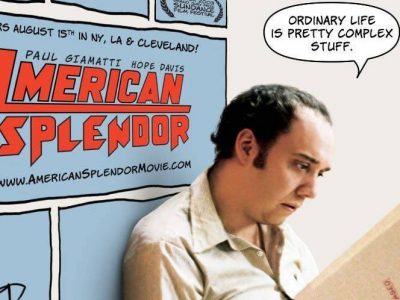 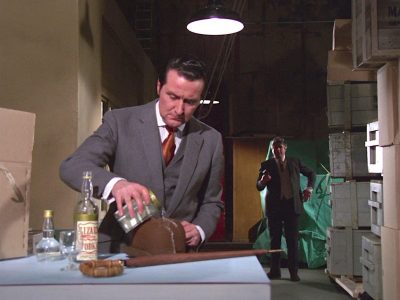 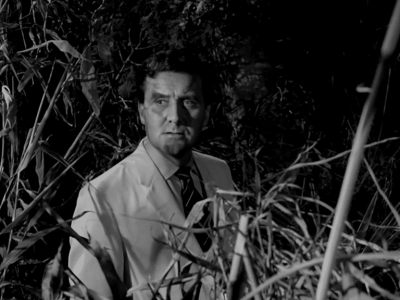