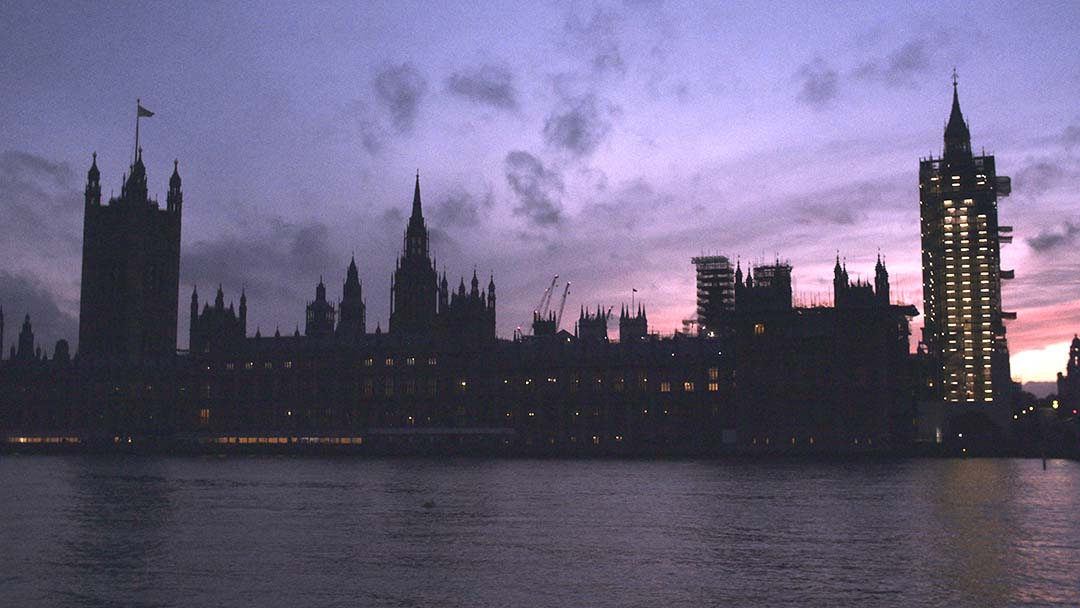 Power, Profit and Populism: The Battle for Hard Brexit

The UK voted to leave the EU in 2016. Power, Profit and Populism: The Battle for Hard Brexit tells the story of how the answer to a seemingly straightforwardly worded referendum question was hijacked by invisible forces.

“Should the United Kingdom remain a member of the European Union or leave the European Union?” was the question, and the campaign to persuade the electorate to vote to leave was largely fought on the basis that the country would be able to “take back control” of various competencies, like its borders, its fishing and farming, while retaining access to the EU’s single market.

What eventually came down the pipe was something entirely different, and all talk of various deals – Switzerland, Canada+, Norway++ and so on – was forgotten as the UK instead bolted for the door marked Hard Brexit.

This documentary attempts to get to the heart of how that happened in a three-prong attack – there’s an overview of how, procedurally, the UK ended up with its Hard Brexit deal, after Theresa May’s various attempts at various fudges/compromises simply failed to get through parliament. There’s a discussion with several players of the background to Brexit. And there’s an attempt to uncover the network of money and right-wing interests that financed Brexit in the first place, and a Hard Brexit later on.

Tom Costello’s film has an easier time of it doing the first two than it does the third. With a slight critical distance – this is a German production – it runs through the timeline, not exhaustively but touching down on various key moments like the Chequers deal, the various parliamentary votes, the Irish border question, the birth and rise of the Brexit Party (which was only formed AFTER the UK had voted to leave) and finally the defenestration of Prime Minister Theresa May and the ascent of Boris Johnson.

There are good, lucid speakers here, most of them from the Remain side of the debate. Costello and his team seem to have found it hard to get any of the key players on the Leave side to speak. So it’s something of a relief – for the sake of balance – that Richard Tice, the property millionaire who funded Nigel Farage, is prepared to be interviewed, and he’s a clear, articulate speaker, forthright about what he saw Brexit as being all about – “a low tax, low regulation, high growth economy”.

It’s a shame Costello and co couldn’t get Shanker Singham on camera. Singham was one of the few economists happy to sign up to the Brexit cause and was responsible for producing key documents on the benefits of the hardest of hard Brexits for the likes of the European Research Group, the “party within a party”, the tail that ended up wagging the Conservative dog in parliament.

For the other side, there’s economist Frances Coppola and investigative journalist Peter Geoghegan, both of whom point out that the UK citizen seems to have wound up with something that they’d never have voted for if it had been spelled out in plain writing. Giving a bit more background and a bit of geopolitical context are Guy Verhofstadt, the EU’s Brexit co-ordinator, and David Gauke, the Justice minister in Theresa May’s government who resigned his position rather than serve under Boris Johnson, both of whom lay out in simple non-weaselly English what was at stake.

At bottom this is a story of two competing views on the future of the UK. On one side there’s the big-state, social-welfare, social-democratic country tied into EU structures, on the other the neoliberal, low regulation “Singapore on Thames” vision of a “buccaneering” Britain acting unfettered on a global stage, with a privatised NHS and a whole raft of regulation (on tobacco, for instance) consigned to history.

Clearly there is big money behind the Leave vote. Some of it out in the open – like Richard Tice and Lord Bamford, chairman of JCB – but much of it being channelled through “think tanks” like the Institute of Economic Affairs, or “consultancies” like CTF Partners. The UK’s former PM David Cameron once referred to these lobby outfits as “the next big scandal waiting to happen”, on account of the huge power they wield. Understandably, they’re not queuing up to talk to a documentary team trying to work out how they operate, and if there is one criticism to be made of this cogent film, it’s that the world of “the money men” remains largely in the shadows. More names, more faces, more dot-joining needed.