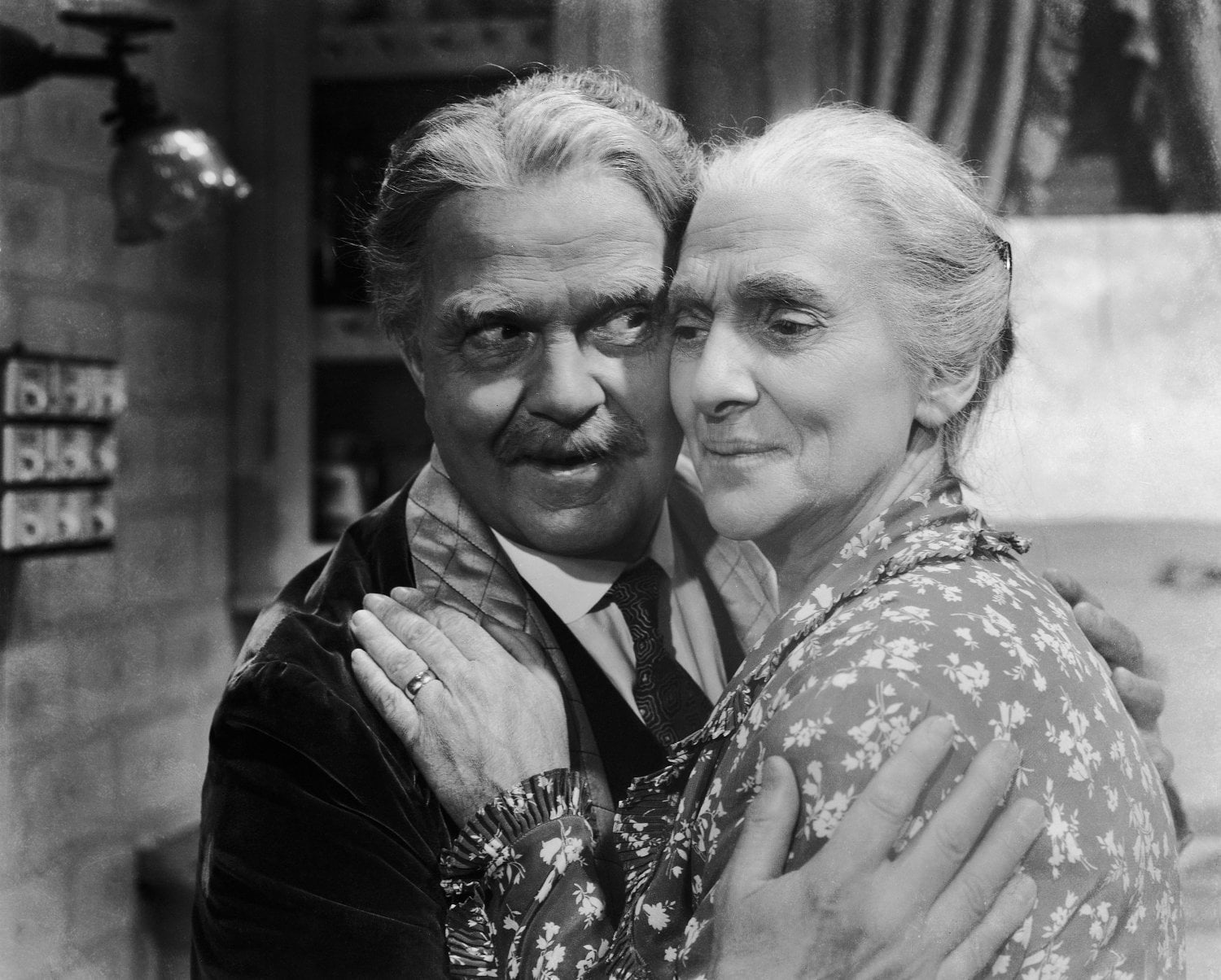 Make Way for Tomorrow, what a purposeful title that is, a call to arms in the struggle for a brighter, more modern future. Get Out of the Way might be a balder, less glorious and less ironic way of expressing the sentiment that’s actually behind that title, since this is a story about two old timers in their 60s and the adult children who they lean on in their hour of need. The film is about the response of the children, who step swiftly away from the plate. Though they never quite put it quite this honestly, the kids are too busy leading their own lives to have time and space for the oldsters.

It’s a miserablist masterpiece, a little gem of a movie, directed by Leo McCarey in 1937, and it’s gone on to be re-assessed up, up, upwards by successive generations, its biggest boost coming when it was realised the Yasujirô Ozu had used it as the template for 1953’s Tokyo Story, one of those films regularly found in “greatest ever” lists.

Ozu had actually never seen it, but his writer, Kôgo Nada, had and he lifted the central idea – children who are ungrateful wretches – wholesale.

Victor Moore and Beulah Bondi play the comfortable Mom and Pop who break it to their grown-up kids at a family meeting that the bank is foreclosing on the family home and that they will soon be out on the streets. Who is going to take them in? In a scene that starts with airy declarations of undying affection, the children one by one make their excuses as to why they – right now – just wouldn’t be able to put up the by-no-means infirm Barkley and Lucy. In the end, in a messy makeshift arrangement, he ends up with his daughter Cora and her husband Bill, while she is parked hundreds of miles away with son George and his wife Anita.

What a kindly and lovely couple Barkley and Lucy are and, exactly as in Tokyo Story, they smile fit to bust as one minor indignity after another is visited upon them by children who’d really rather their parents just dropped dead. Dad gets ill, and suddenly Cora (a vile human being) is all for shipping him off to yet another daughter, the unseen Addie out in California. For his health, you understand. While over chez George and Anita, a plan is soon underway to get Mother into a care home as soon as possible.

Somehow, brilliantly, Leo McCarey weaves comedy through this bleak story. He directed Duck Soup, best of the Marx Brothers movies, and his lightness of touch, and his way of dropping little moments of comic business throughout is a thing to watch. He also keeps his actors moving, with line deliveries that don’t hang about, even though Victor Moore appears to be warming up a type of considered, orotund delivery that would later be borrowed by Orson Welles (a big fan of this movie).

Sentimental as you like and even occasionally maudlin, it’s lifted by McCarey’s light as air direction but especially by the inclusion of a few scenes towards the end where Lucy and Barkley meet up one last time, before each of them is shunted off to death’s waiting room, and they take a tour of the city, charming everyone they meet with their courtly old-time ways. In particular a pushy car salesman who ends up chauffeuring them about town, and the manager of the hotel where this still-in-love couple spent their honeymoon 50 years earlier.

Victor Moore was 61 when he made this – he’d be snowboarding these days at that age – and Beulah Bondi was 48, the same age as Penélope Cruz is right now (2022), playing a sexy photographer in Parallel Mothers. Different times. McCarey was particularly proud of the film, and of the fact that he managed to prevent the studio from altering the grim downbeat ending. The following year he won a Best Director Oscar, but for The Awful Truth, not Make Way for Tomorrow, though in his acceptance speech he made clear that he thought the Academy had gone for the wrong film. Posterity seems to agree.


Make Way for Tomorrow – Watch it/buy it at Amazon