The dramatised story of Beatrix Potter, creator of children’s character such as Peter Rabbit and Jemima Puddle-Duck, with Renee Zellweger as the Edwardian miss who’s 32 years old and still not married. It’s about a woman struggling against the odds, against familial indifference, social expectation and industry hostility to get her books into print. And the fact that the publisher (played by Ewan McGregor) who eventually helps Potter also becomes the great love of her life, well that’s just double bubble for an actress who is as adept at portraying grown women who still have fluffy toys in their bedroom (see Bridget Jones) as she is those with a core of steel (see Cold Mountain). Both apply here.

This is that most unfashionable of genres – the sort of film that you could imagine Bette Davis making about 70 years ago. A woman’s picture, in other words. And like a lot of women’s pictures, it is extremely well made, gets to the point and doesn’t outstay its welcome. It has had slightly sniffy reviews, on the whole by reviewers who will bend over backwards to accommodate any masked man but who feel uncomfortable with stories about real people. Or maybe they were hostile to Zellweger’s English accent, though she fits in effortlessly alongside British stalwarts such as Emily Watson, Barbara Flynn, Anton Lesser and Bill Paterson. Or could it be the occasional use of animated Potter characters? Actually, I’m with the sniffers on this one, finding them unnecessary and slightly too cute, though what are you to do with Squirrel Nutkin, Little Pig Robinson, Tom Kitten et al?

Ultimately, it’s a film that is damned by association, with women. Or, going one jump down in the prestige stakes, with children. The fact that Chris Noonan directs and his previous film was Babe has got to be a mark against, if you’re feeling anti in the first place. Though Babe was and still is an utter charmer unafraid to explore dark places. As does Miss Potter when Beatrix hits a romantic speed bump and decamps to the Lake District, where she buys a farm and shifts into an altogether more Cold Mountain life of self-sufficiency.

There’s no sex to speak of, the clothes are all most elegant, and Noonan takes monstrous liberties with the weather in the Lakes where, in this film, it never seems to rain (travel tip, if you’re going: take waterproofs). It’s true that there’s a chocolate box element to this film. But it is a film, let’s not forget, about a woman who invented a character called Mrs Tiggywinkle. What, honestly, do you expect? 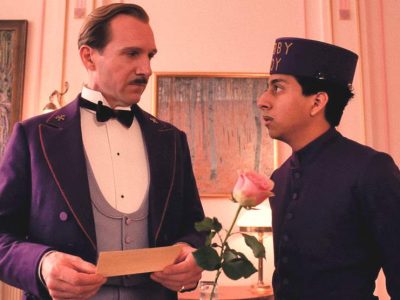 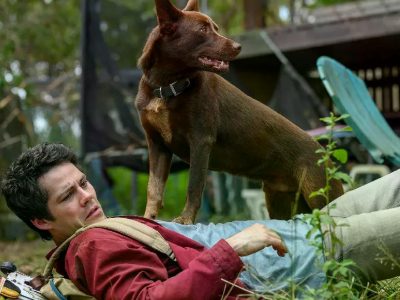 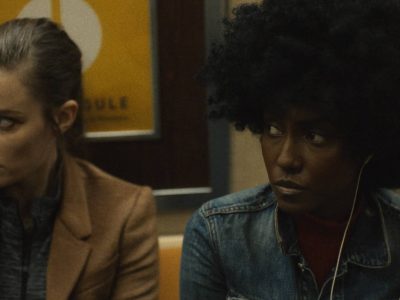