Review: Night at the Museum

One of Disney’s old standbys is the perky live-action comedy, of the sort they used to put out on the 1960s, invariably starring Dean Jones and a gaggle of pesky kids, plus a cute animal or two. These movies were cute and zippy and had a gee-whizz wholesomeness that was easy to mock but hard to hate. Night at the Museum drills right into that vein, and even gives a small part to Dick Van Dyke, king of Disney’s live-action magnum opus, Mary Poppins. But he’s not the star. Instead there’s an appropriately bumbling Ben Stiller fitting right into the Van Dyke mould, as the hapless, hopeless dad who takes a job at a Museum of Natural History, only to discover that at night the exhibits come to life, thanks to a magical ancient Egyptian tablet, or something. The support cast is strong: Van Dyke, Mickey Rooney and Bill Cobbs as what must be the oldest security guards on the planet – they’re retiring, we’re told, but that still doesn’t quite explain how gents in their 80s are holding down jobs where they might be expected to get physical. Whatever. There’s also a bickering Owen Wilson and Steve Coogan as a diminutive cowboy and a miniature Roman centurion, Robin Williams as a statue of Teddy Roosevelt back to boombastic life, and Ricky Gervais who, aware of the John Cleese rule, it seems (acclaimed British comics often killing US films stone dead), plays his tiny role as the dorkish museum boss as someone who can’t speak.

You won’t like this if you’re hoping for sophisticated comedy, but it’s a fun piece of lightheardedness, done well, with the CG creations – a dinosaur running amok being a high point – never too threatening or convincing. I’m going to make obvious what a lot of critics seem to have missed about this movie – it’s for kids. Sure, a couple of jokes are in there for beleaguered parents in for the long haul, but it isn’t for grown-ups. Not even vaguely. The kids might not know who Teddy Roosevelt is, and they might wonder why the film seems so insistent on the importance of reading, but apart from that and the obviously downplayed icky love stuff with Carla Gugino, it’s clearly old school Disney that’s the target, and director Shawn Levy and team hit it. You wouldn’t want another one, though, would you?

Night at the Museum – Buy it/watch it at Amazon 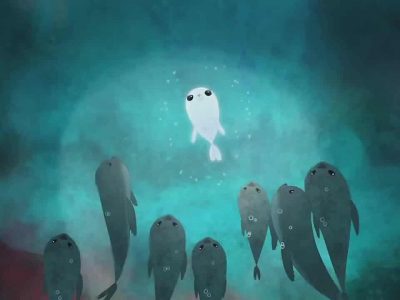 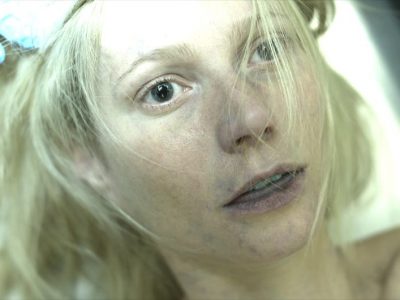 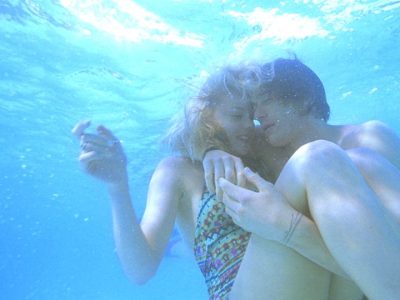