Martin Scorsese’s remake of the brilliant 2002 Hong Kong thriller Infernal Affairs adds 50 minutes of flab to what was a lean, taut thriller. The plot is the same – cop bosses Martin Sheen and Mark Wahlberg send in undercover man Leo DiCaprio to bust a gang. Unbeknown to the boys at the precinct, gang boss Jack Nicholson is one step ahead of them and has been grooming a placeman of his own (Matt Damon) for years, and he’s now deep deep inside their gangbusting team. The drama springs from the “Who is going to get whacked first?” premise as each side works out after a while that there’s a mole on the team and then tries to work out who it is.

Scorsese gets busy with the digressions from the start, with a Goodfellas opening (thanks to William Monahan’s script) intoned by Nicholson – “I don’t want to be a product of my environment; I want my environment to be product of me. Years ago we had the church…” And through the rest of the film Scorsese keeps adding self-consciously “Marty” touches – the use of the Stones and John Lennon on the soundtrack, the acres of wiseguy smalltalk that used to be fun until everyone started doing it, the “big man” acting style. If Scorsese is puzzlingly behaving as if Tarantino hasn’t happened, the basic cat-and-mouse of Damon and DiCaprio remains nailbiting, and the fact that the two stars are dressed and coiffed similarly is clearly also saying something about 21st century law enforcement (the usual thing, but hey). And Alec Baldwin, as the reptilian alpha male, toilet-mouthed and very violent cop, also reminds us what presence and acting chops are all about.

As for Jack Nicholson, the extra length of this film vis a vis the original looks to be down to the fact that it’s been rewritten around him, possibly to encourage him to sign up. Nicholson and Scorsese have never worked together before, and the suspicion is that Scorsese sees The Departed partly as a way of bagging another 70s legend. But though Nicholson’s presence can be justified in so many ways – his Frank Costello is based on real-life Boston crime boss “Whitey” Bulger, his character allows Scorsese to get religion in, and widen the film out into a discussion about morality and guilt, and so on – the story isn’t about him, or shouldn’t be. And as if to show he knows everything has been bent too far out of shape to accommodate him, Nicholson delivers a finger-flick performance. Scorsese-philes and Nicholson groupies will love all the masturbatory touches. The rest of us will console ourselves with the Hong Kong original, which actually concentrates on the show rather than the sideshow, and with the fact that for all its flaws this is Scorsese’s best film since Casino, so maybe the man is on the comeback trail.

The Departed – Watch it/buy it at Amazon 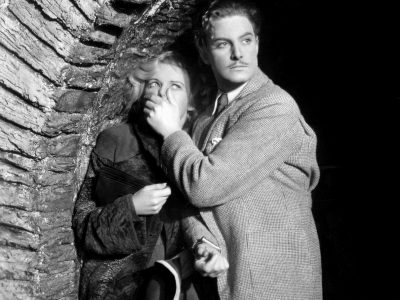 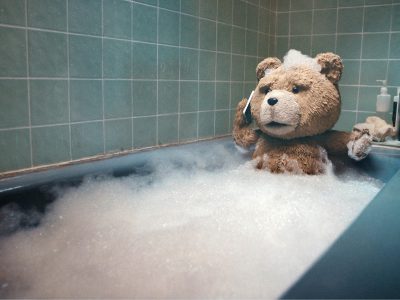 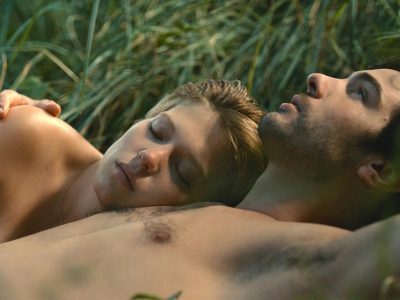