The first feature by TV director Richard Bracewell lifts the stone on male gigolos in Money London, avoiding cliché to deliver a jagged yet humorous portrait of male/male rather than male/female relations.

In seemingly aimless, freeform style we follow Sacha and Trevor, as they drop into one pre-arranged hook-up after another. Sacha is the gigolo, Trevor his aide.

The cast is interesting and for two different reasons. For starters we have Sacha and Trevor, who are played by Sacha Tarter and Trevor Sather, the guys who wrote the film along with Bracewell, though much if not all of their dialogue is improvised. Next to these relative unknowns are their female clients, played by Susannah York, Siân Phillips and Angela Pleasence, all ladies of a certain age and actresses of a certain calibre whom you wouldn’t normally expect to be decorating the fringes of this distinctly low-budget production.

But then they’re not in it for long and the film is not really about them. Nor is it really about what younger male escorts get up to with their older female clients – we’re given just enough information to understand that an evening might consist of dinner and a show, or it might be something more carnal. The Gigolos is in fact about the relationship between Sacha and the man who is to all intents and purposes his valet. It’s about the tension that builds up between two people who were originally friends but are now in a power relationship, in which Sacha behaves like a beer-fed Kobe cow and Trevor is required to metaphoricaly massage his sleek haunches.

The turning point of the film comes when Sacha hurts himself, can’t work and Trevor has to step in. In scenes that are grimly amusing, we watch as Trevor is tutored in being a silver tongued charmer. And we kind of applaud when he overcomes his qualms and gets quite good at it. The worm turns.

Kind of applaud, because there’s a grim seediness to The Gigolos that permeates every frame. It’s shot in Mayfair, Belgravia, around the Houses of Parliament, in some of the most expensive real estate in Europe. The cars are gorgeous, the clothes are smart, the guys’ apartment (they share – which does seem unlikely) is plush. And yet Bracewell manages to drench everything in murk. This is a dark, sordid drama that has little of the freewheeling attitude of many other films that tackle the same subject.

Bracewell’s jagged camera is one of the big pluses, as is the guys’ natural interaction, the believably jockish yet cunningly underwritten dialogue, the slightly frantic nature of their relationship, the interactions with the older women, the feeling of entitlement that having money and living in a throbbing capital city confers.

If The Gigolos also captures well the precariousness of a freelance existence as well as the tensions that develop between two men whose friendship is now brittle, it has a slightly dead centre. To some extent this is the problem with all films that deal in the emotionally inert.

That’s a quibble though. This is a moody, fascinating and believable drama that, though funny in places, is serious in its intentions. It’s well worth checking out.

The Gigolos – at Amazon 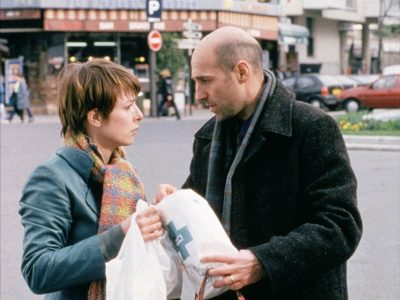 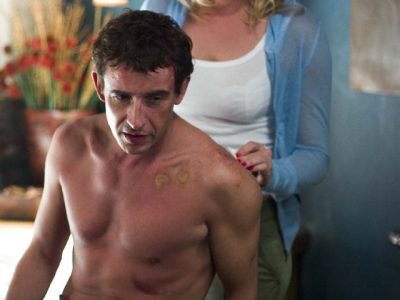 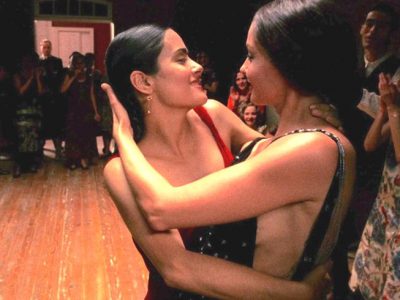