Anyone who’s read a lot of film reviews will be familiar with the “redeeming features” style of reviewing. “Worth a look to see De Niro on fire”, “Ken Adam’s set designs lend it a style the script is struggling to equal”, and so on.

Sometimes people pop round to my house to borrow a dvd and, as we whisk through a shimmering stack of them, I give it loads of “redeeming feature” bullshit – “you know the director of Consequences of Love, he made this one”, “Buster Keaton’s last film before he got booted out of his own production company” etc etc.

When all the borrowing party wants to know is – is it any good? The answer, almost inevitably once the “redeeming features” phrases have been trotted out, is no.

And so we turn to Tropa de Elite, aka Elite Squad, a Brazilian cops’n’thugs thriller set in the favelas of Rio. It’s got the good looks of Amores Perros (that bleached, cross-processed film) and the edgy camera and favela vibe of City Of God. Nothing wrong with that.

What it hasn’t got is any real idea what style of cops’n’thugs film it wants to be, nor does it have convincing character pegs on which to hang its story.

It is, you could say, the story of two cops – the tough captain losing his nut because his wife’s about to have a kid and the rookie who learns the hard way that he’s no longer like normal kids. He can’t hang out and smoke weed any more. In his class they’re studying Foucault’s Discipline And Punish – a crucial text for anyone who want to give their “the state’s out to get us” paranoia some philosophical bottom – but for him it isn’t an unpicking of the rotten order, it’s a personal affront.

Neither person feels real enough to care for, though both are undoubtedly interesting, or should be. And the reason they’re not real is because the director José Padilha seems more interested in making his characters hurtle through too many scenarios from other films – apart from a Goodfellas narrator and a Mean Streets street-based vibe, I counted Donnie Brasco (cop discovers the bad guys aren’t that bad). Training Day (rookie appalled but charmed by evil superiors), a bit of In The Line of Fire (the story is being nudged forwards by the arrival in Rio of Pope John Paul II in 1997) and Full Metal Jacket (tough training makes the man, forges the team). It only really works in FMJ mode and that’s because Full Metal Jacket and other films like it (Tigerland springs to mind) deliver foolproof structure, plus tension, plus ample space and encouragement for character.

In short, the film is largely form- and character-free and no amount of fine looking Brazilian student women, wonderful lighting, swooshing camerawork, atmospheric sound, brilliant locations, wonderful bit-part players, urgent gun fights, all utterly convincing, and mood, mood, mood by the bucket can make it a good film. Which is a pity. Tons of redeeming features but what can you do? 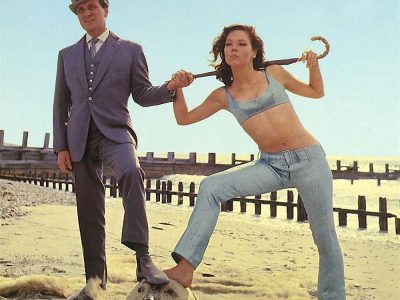 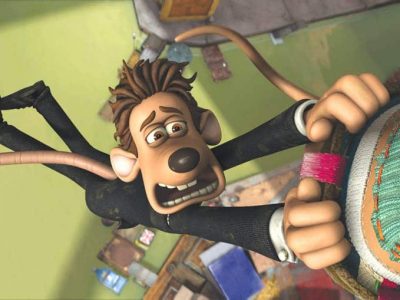 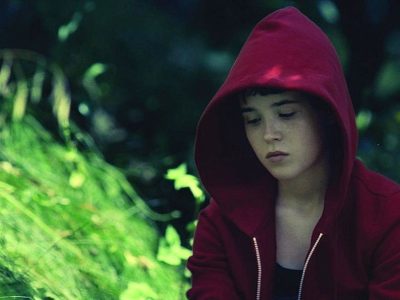