Pedro Almodóvar is bang back on form in a film celebrating a way of life he’s spent the best part of his artistic life revolting against – family centred, non-cosmopolitan, conservative, Catholic. Well, Generalissimo Franco has been dead a while now.
The word Volver means “return” in Spanish, and if Almodóvar is returning to something he long ago rejected – with a fair degree of tenderness (ah, maturity) – Penelope Cruz is also back in a Spanish speaking role, in her home country, in the sort of film she started out in, a drama with its feet in familiar soil but its head who knows where (see Abre los Ojos).
It’s set in one of those small, bright Spanish towns with a large cemetery at its edge, where the women do all the hard work and the dead are always present among the living. Almodóvar making this doubly clear with a detail – in this town women don’t fully depart this life even when they’re dead, and might well take up residence with a relative, helping out with the cooking when they are supposed to be resting in the ground. Riding this dividing line between death and life is Raimunda (Cruz), a mother who works as a cleaner and is forced to pull on the apron and clean up the blood after her own daughter stabs her father to death after he made an advance on her.
What are we watching – a comedy, a thriller, a feminist fairy tale, a magic-realist ghost movie, or what? From the colour palette of bright colours and red in particular, the heightened emotions, it looks most like the sort of film Douglas Sirk used to make in the 1950s, Sirk being a sort of godfather to the young gay directors who came a generation later.
With Sirk we always knew where we were – elbow deep in melodrama, emotional blood and guts everywhere – but Almodóvar has added the wrinkle of genre obfuscation and keeps us guessing, thematically tracking the whodunit of the plot with the whatisit of the genre.
On both levels he succeeds, delivering his best film in years, Cruz also majestic as the knockout beauty to whose face and body a life of drudgery has added a blowsy allure.
This is a “dive in an enjoy” sort of film, a rich thing of texture to be devoured visually. Look out for the constant imagery of things rotating, revolving, returning – Almodóvar has made peace with his past, but on his own terms. File alongside All About My Mother as the very best of his work. 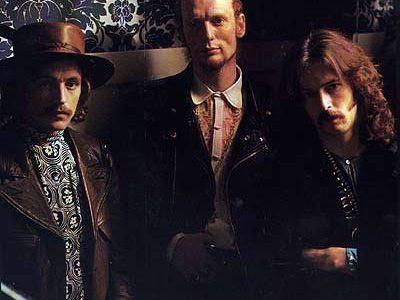 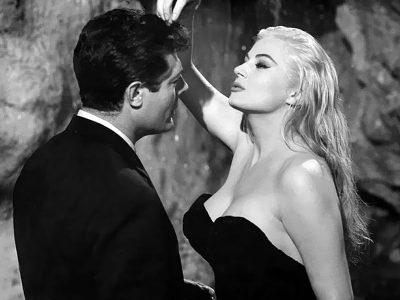 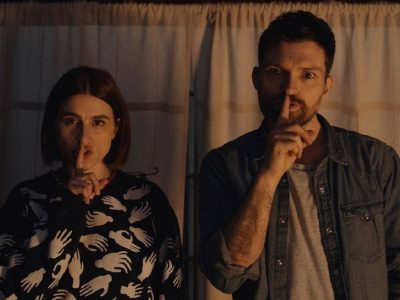