So, anyway, the guys are having a surprise blow-up dolly, drinks, strip-o-gram sort of stag night for their best buddy (John Stockwell), when something goes horribly wrong and things start to unravel badly. That’s the first 25 mins or so, the “interesting” bit, of this otherwise predictable drama whose most notable feature is its cast – Ben Gazzara and Mario Van Peebles in the same film? Strange. Kevin Dillon, William McNamara? Plus a couple of people you might not know (John Henson, Taylor Dane). They certainly don’t feel like a “brothers to the death” stag group of old buddies. But that’s because the cast has been hired for its ability to suggest a broad stereotype (yuppie, closeted gay, former soldier and so on), which is bizarre considering the writing is doing that already. In fact once the dying is over – I didn’t mention the two corpses… the lucky ones – the screenplay does little more with its characters than have them shout at each other, each utterance being either a profanity or some nugget of skull-bangingly obvious character exposition. Our token girl, Dane, remains bound and gagged throughout. Being charitable, let’s call Stag a millennial examination of the role of the male in a post-industrial society. Because an effective drama it certainly is not. I finished this film, on assignment, waiting for it to end. Remember: I watched it so you don’t have to. 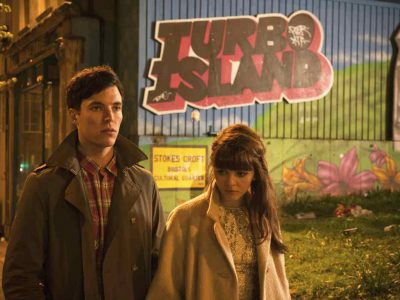 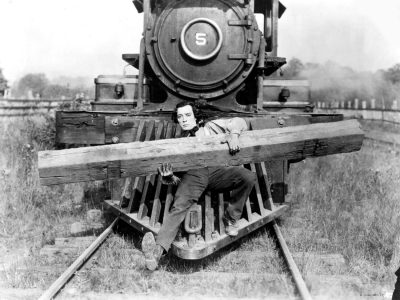 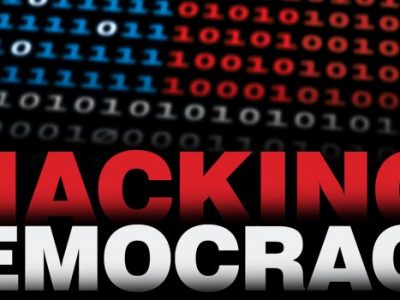