Killer Whale is a queer fish, the 26th and last episode of series two being a mix of the quite bizarre and the incredibly mundane.

Things get off to an eyebrow-raising start right from the off, with Steed in the process of losing 50 quid at a boxing bout as we join the action. Mrs Gale is luckier, though, managing to pick up a stray boxer during the evening and become his trainer. As you do.

Joey the boxer becomes Mrs Gale’s inside man at the gym, and a bit of investigation by the two of them, they establish that there’s a link between the liniment and bandages and the more rarefied atmosphere of a local couture boutique. This is where Steed comes in – lots of opportunity for courtly excess, of which Patrick Macnee is the master.

What’s connecting the two locales is – deep breath – the smuggling of ambergris, sourced from whales and used in the production of perfume. Why a boxing gym is involved in all this is bewildering, but writer John Lucarotti just about gets away with it.

He’s not quite so successful at explaining why supersleuths/spies Steed and Gale are involved. This is, after all, a simple case of the evasion of import duty. That’s the mundane element, and it’s never really convincingly established why a couple of undercover coppers wouldn’t have done the job better. More convincingly, in fact, than two characters who stick out like the anomalies they are – Mrs Gale in particular.

Adding some much needed authenticity is Kenneth Farrington as boxer Joey (he went on to spend a few years on soap Coronation Street as rough diamond Billy, son of Rovers Return pub landlords Jack and Annie Walker), and there’s the reassuringly familiar and pugnacious Patrick Magee (Samuel Beckett’s favourite actor), who plays gym owner Pancho. Magee has clearly been hired because his face is a theatrical shorthand for guilt.

Dull, however, is the verdict, the arcana and fine actors notwithstanding, though as we wind up series two it’s noticeable how budgets have grown, cameras have become more fluid and more time seems to have been lavished on productions – clearly, money is being made.

As for Mrs Gale and John Steed – she gets to don her leather gear about halfway through this episode, paving the way for a finale in which she kicks the shit out of trained boxers. Larks, and Gale’s most all-action outing so far. Steed has steadily, through the entire series, been heading in the other direction, becoming more louche, spending more time on hedonistic pursuits. Dapper, debonair John Steed never says no to a drink. 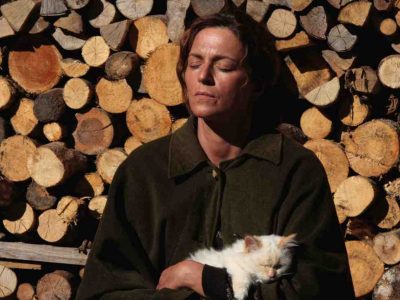 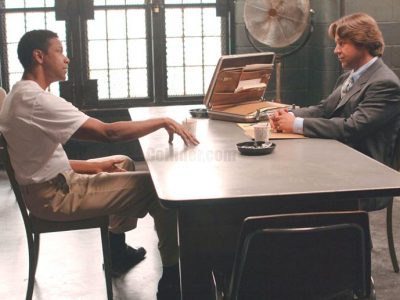 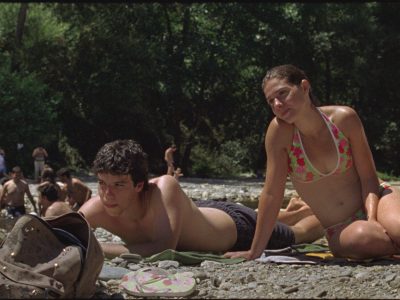 Our Beloved Month of August