A CGI animation featuring penguins which comes along in the wake of March of the Penguins, so it’s probably pushing at an open door. And unlike a lot of animated films about animals, this one sets its stall out really quickly. Emperor penguins, it seems, all have a special song that they use in courtship. Except for one, the hero of our fable, called Mumble (voiced by Elijah Wood), who has “happy feet” instead – he’s got the sort of dance moves you might expect from Sammy Davis Jr. His mum thinks it’s cute, his dad thinks it’s suspect whereas the stern community Elder, Noah (voice: Hugo Weaving), takes the view that it’s Mumble’s difference that has caused fish stocks to dwindle – and so banishes him. And off the sorry little fellow hops, eventually taking up with another band of penguins, with Mexican (surely not) accents, who see Mumble for what he is, rather than what he isn’t. He’s different, get over it – the entire thrust of the film. This message is stated, rather than insisted upon, this understatement matching the eco-message, which is simply delivered rather than hammered home. The voice talent is strong – Nicole Kidman all breath as Norma Jean, the mother of Mumble who fell for his dad, Memphis (voiced by Hugh Jackman with Elvis “uh-huh”) after he sang her Heartbreak Hotel. Robin Williams sets hyperactivity on fire in two roles, plus narrator (agnostics might find this an overload), while Brittany Murphy voices Gloria, the girl penguin too spooked by Mumble’s difference to find him attractive. But she’ll get over it, won’t she?

It’s a fast-moving package of song and dance aimed as much at the mums and dads (Earth, Wind and Fire, Beach Boys, Queen, Gypsy Kings on the soundtrack) as the kids (Pink, TLC, Gia Farrell) and at first it looks like a surprising change of direction for director George Miller, though if the Mad Max films weren’t energetic pop videos in look and choreography, then what were they? And he directed Babe too, let’s not forget.

Most of all though, amid the punchily delivered song chosen for their hooky tunefulness, and the wisecracks and pop-culture references, this is first and foremost a really well animated film, with some real standout sequences, such as one where the near-anatomically correct penguins swim underwater in what looks like ballet, synchronised swimming and Busby Berkeley all combined.

Happy Feet does have its periodic attacks of the cutes, but it’s so tightly packed and freshly executed that you might not notice. 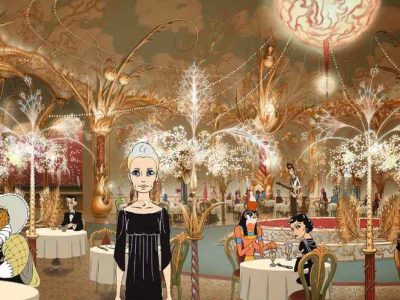 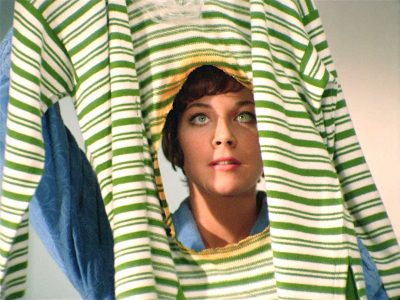 The Avengers: Series 6, Episode 20 – Wish You Were Here 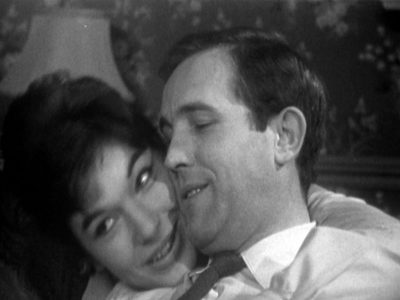