For anyone who gets confused between Ben Affleck and Ryan Reynolds, Joe (Narc) Carnahan’s latest feast of bang-bang macho will be very bewildering indeed, since they’re both in it. But then bewilderment seems to be what Smokin’ Aces is about. The hip-feast is built around Jeremy Piven, playing Buddy “Aces” Israel, a Las Vegas showman and stool pigeon whose decision to turn state’s evidence has signed his death warrant. Enter just about everybody else – either part of his close-knit retinue, part of the FBI team trying to protect him, one of the mob out to get him, or one of the other guys who also, confusingly, seem out to get him. Girls too, not just guys, since it’s Alicia Keys and Taraji Henson – a faintly lesbionic duo – who get some of the best of the weapons-assist screentime. It’s a busy, touchingly old-fashioned drama – the whiplash Guy Ritchie camera trickery, the timewasting, jivetalking Tarantino dialogue. If you’re watching at home the subtitles make things a lot more easy to follow, though the plot is still verging on the impenetrable – someone’s been reading Raymond Chandler, obviously. And how about Andy Garcia and Ray Liotta as cops? Carnahan is clearly having a laugh. I entirely enjoyed it. But then I was watching this live-action cartoon with one eye shut. 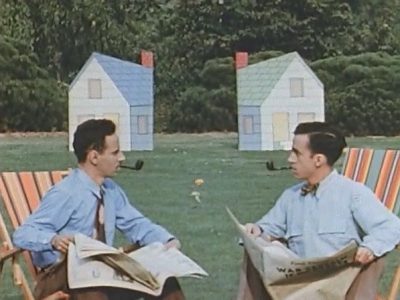 Norman McLaren: The Art of Motion 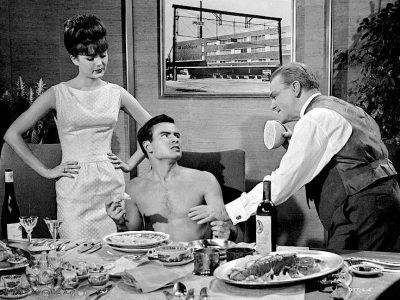 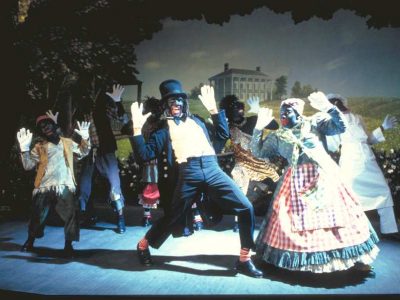